NOVEMBER was a tough month for the coal shipment scene on the Great Lakes, with tonnage falling more than 7% from totals a year ago.

According to the newest monthly report from the Lake Carrier’s Association, coal traffic in November was 2.67 million tons, a 4.1% drop from October and a reduction of 7.3% year-on-year.

The largest GL terminal, Midwest Energy in Wisconsin, saw shipments of more than 1.55Mt in November, 6.5% down from the same period last year and reduction of nearly 5% versus October.

At another major terminal in the system, Thunder Bay Terminals in Ontario, shipped 33,382t in November. The figure was a stark 33.1% reduction from October’s numbers and an even more startling drop of nearly 62% year-on-year.

The KCBX terminal in Chicago shipped almost 314,000t in November, down more than 11% from 2012, while the Lake Erie terminals in Ohio saw a total of nearly 771,000t leave its docks during the month – about 1% lower than the 2012 comparable period.

Collectively, the vessels can transport more than 115 million tons of cargo annually. 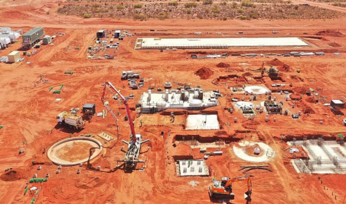 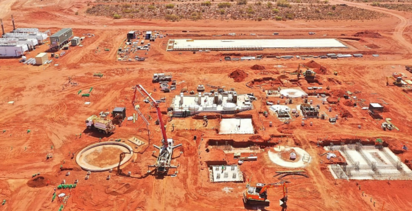