Gujarat sinks into a deep loss

TROUBLED Illawarra producer Gujarat NRE Coking Coal has reported a $74.1 million loss for the six months to September 2013 – a staggering 4841% plunge from the previous corresponding period. 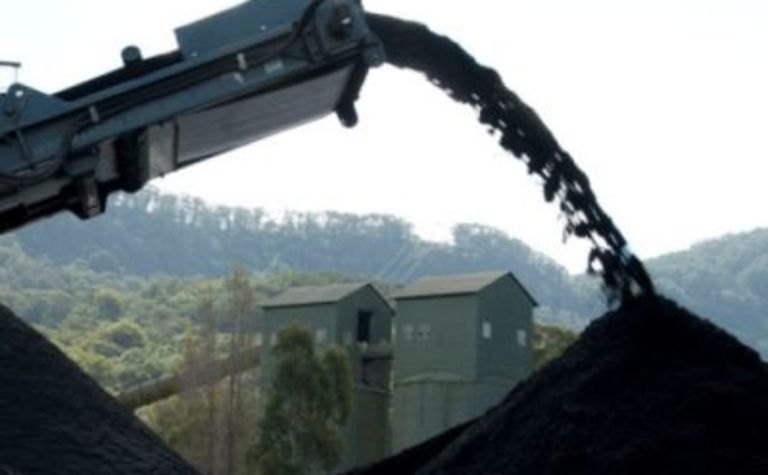 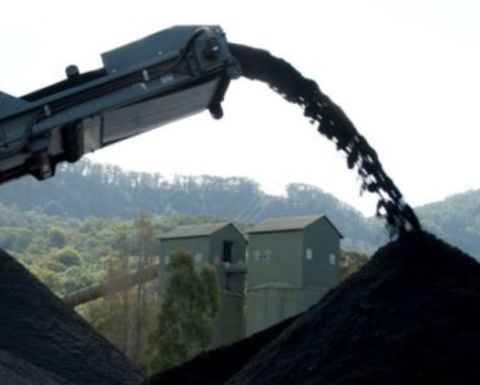 The company also reported half-yearly revenues of $40 million, which were down 66.6% on the same half in 2012.

“$40,512,000 of the foreign exchange loss is unrealised and relates to the change in exchange rate between the US dollar and Australian dollar.”

The company extracted approximately 442,000 tonnes of run of mine coal during the financial half year.

It was much lower than the 906,000t of ROM coal extracted during the half year ended September 30, 2012 due to hard sill material and an igneous dyke encountered while mining longwall 5 at its NRE No. 1 colliery.

The production figure was also affected by NRE Wongawilli’s relocating of its longwall to N2, a newly developed area in the Nebo part of the colliery to facilitate production there in June.

There was also a delay in receiving services and consumables on various occasions due to cashflow constraints.

The company continued development of maingate 6 during financial half year, which is required for the extraction of coal from the next block (longwall 6) at NRE No. 1 colliery.

Approximately 700m of development was achieved during the reporting period at MG6.

Similarly at NRE Wongawilli colliery, development for future longwall blocks was undertaken with a progress of 567m development in the N4 panel.

A modified application for the underground expansion project part 3A for NRE No.1 colliery was submitted to the Department of Planning and Infrastructure on September 25, 2013 for determination.

The modified application is similar to the original proposal, to increase production to up to 3 million tonnes per annum including upgrading surface infrastructure and extraction of coal from only eight longwalls in the Wonga East area.

“To expedite the current approval process the seven longwalls in the Wonga East area have been removed from the current application,” the company said.

“The consolidated entity plans to submit a separate application for those seven longwalls at a later date.

“Subject to approval of the currently submitted application for eight longwalls, the mine life in the Wonga East area will be extended for an additional five years.”

The company said the subsequent application for an additional seven longwalls would allow the mine life to be extended further for up to 18 years. 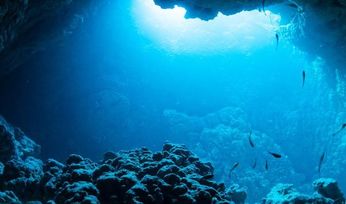 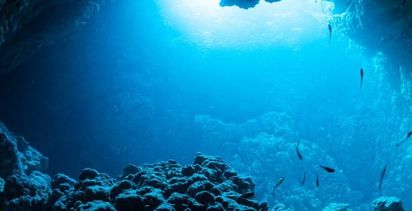 A shocking set of numbers