A UNION leader has criticised the lack of detail in the latest annual Queensland Mines and Quarries Safety Performance and Health Report, while there are no signs that monthly reporting of high potential incidents will resume for the industry. 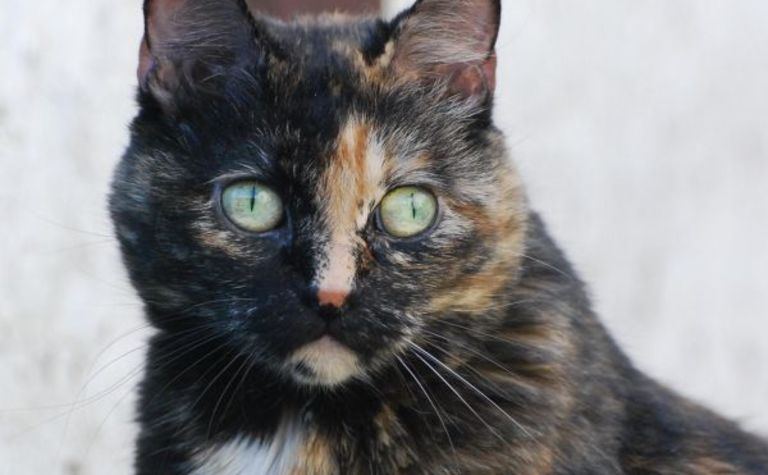 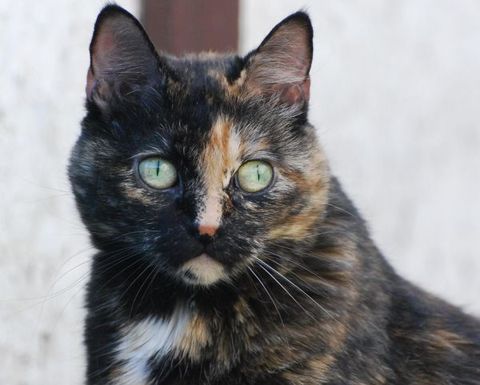 The state government focused on providing more encompassing safety statistics and effective incident analysis following a critical Queensland Ombudsman report on mine safety regulation in 2008 – with its findings leading to the creation of the mine safety and health commissioner role that Stewart Bell won the following year.

Part of this push seemed to be monthly reporting of HPIs, with the diverse reports featuring incidents that could range from spontaneous combustion scares to snake attacks, along with many cases involving dump truck operators.

Yet the reporting, which was regularly underway from November 2009, halted with the last HPI monthly report issued for March 2013.

A Department of Natural Resources and Mines official could not say when the next one would be released.

He clarified that it had nothing to do with job cuts.

“These monthly statistical summaries have never been a reporting requirement of the department under mining safety and health legislation,” the official told ILN.

“They were a pet project of an inspector who prepared them in his spare time. He is now a chief inspector so his senior role no longer allows him time to prepare them. I am advised he will have to train someone up to prepare them.”

The official also claimed that industry did not rely on the summaries provided by the monthly HPI reports as they didn’t provide any useful details.

“The detail of the information which was provided by the monthly HPI reports was handy and of use to the industry,” he told ILN.

“It would allow enough detail so that mines could understand what went wrong and potentially what control measures they could implement to ensure this didn’t happen at their mines.”

He said it was also very concerning that an inspector’s pet project was relied on for getting relevant information and data out of an incident.

While the state government puts out quarterly and annual reports that incorporate HPI data, they do not reflect details about all of the HPIs that occur in these periods.

For instance, the annual report for the 2013 financial year, released in November, revealed there were 428 underground mining HPIs and 1397 surface mining HPIs for the year – too many to cover in one go.

“Without having a breakdown as in previous times for each month, the reporting has dropped,” Smyth said.

“HPIs do provide relevant information and are important in my view.

“If they are not being provided or done as in the past how does the relevant information get out to industry and to mine workers so they are aware of what has occurred and what controls are required to not allow the HPI to occur at their mine?”

With the Queensland Ombudsman finding that the state’s Mines Inspectorate had bad record keeping and was too close to the industry in 2008, Smyth expressed his concerns about the decline in HPI reporting.

“Mining companies could be getting away with less scrutiny and not being challenged because of what’s occurring,” he said.

“The other factors are workers, particularly labour hire or contractors, with the current downturn are frightened to report incidents or stand up for their rights.

“We see this quite regularly.”

As part of the latest annual safety report, which included a 7.5% year-on-year increase in HPIs, Bell did call for mines to pay more attention to the safety of their contractors, especially as they represented nine out of 10 of the coal industry deaths over the past 10 years.

Smyth also found that the annual report was poor and lacked the amount of detail and general content of previous years.

In one case of lacking detail, an underground coal-relevant HPI in the FY13 report was simply detailed as “a plastic bag was found placed over a methane sensor head on a piece of underground mobile plant”

This was a practice at the Pike River Coal mine in New Zealand before it exploded in late 2010, which was revealed by the Royal Commission into the disaster.

However, after several days a DNRM spokesperson came back with the details revealing entirely different circumstances.

“A bag had been placed over the sensor of a piece of mobile plant on the surface to protect the sensor while the equipment was being cleaned,” DNRM told ILN in November.

“The bag was inadvertently left in place after cleaning but was detected straight away by another coal mine worker.

“This was promptly reported to the company, which launched an investigation and then to the inspectorate.

“There was no suggestion or evidence of deliberate tampering with the device.”

Smyth suspects that cost cutting by the Newman government has impacted the level of mining-related health and safety reporting.

In terms of what is available on the relevant state government website, there were three mine safety alerts released in 2013 compared to 16 in 2012.