FORMER CEO of Geoscience Australia Dr Neil Williams has been awarded the Australian Academy of Science’s Haddon Forester King Medal in recognition of his career and contributions to the field. 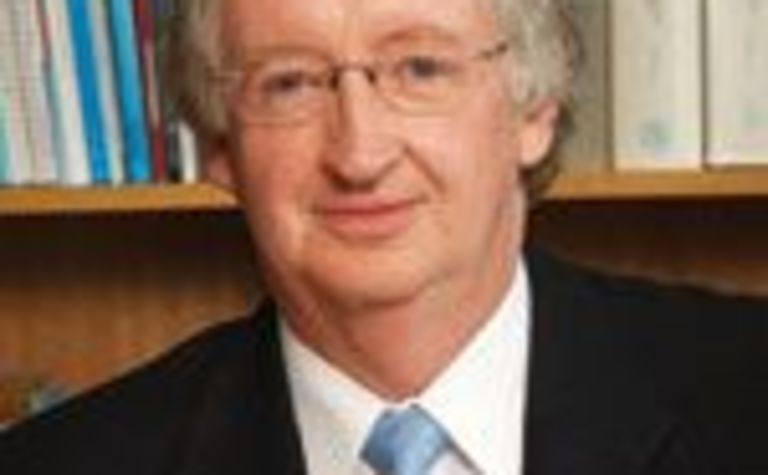 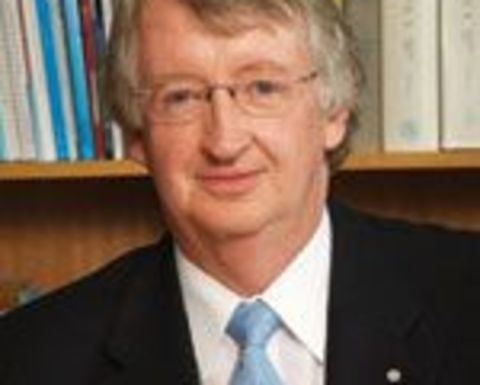 The medal is awarded every two years to acknowledge sustained contributions to the earth sciences in Australia, particularly relating to the areas of mineral deposits and hydrocarbons.

Williams took his post at Geoscience Australia in 1995, eventually becoming the longest-serving CEO in its history.

During his time with the organisation, Williams oversaw the acquisition of vast amounts of magnetic, radiometric and gravity data resulting in Australia having the world’s first complete national coverage of airborne magnetic and gravity maps.

He also took part in a submission to the United Nations Commission on the limits of the continental shelf in 2008 which resulted in Australia’s marine jurisdiction expanding by 2.56M/sq.km.

Under his leadership, a National Geoscience Agreement with the states and the Northern Territory helped to open up resource exploration.

Williams also helped to demonstrate the petroleum prospectively of the Browse Basin off Western Australia and the Bight Basin off Australia’s southern border.

Williams has won other awards throughout his career including being elected Fellow of the Australian Academy of Technological Sciences and Engineering as well as taking out the Public Service Medal for advice to the government.

Bis shows girls they can rock out in the mining world 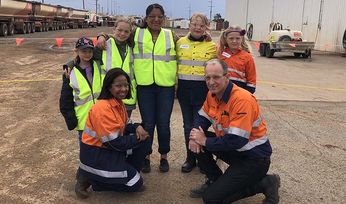 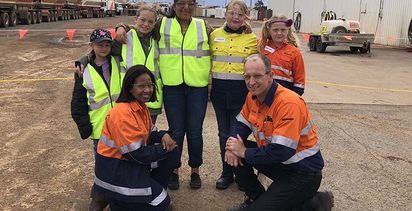