A COAL mine worker in Queensland had his seriously crushed arm pinned by heavy equipment for about an hour at a remote location before any assistance arrived. 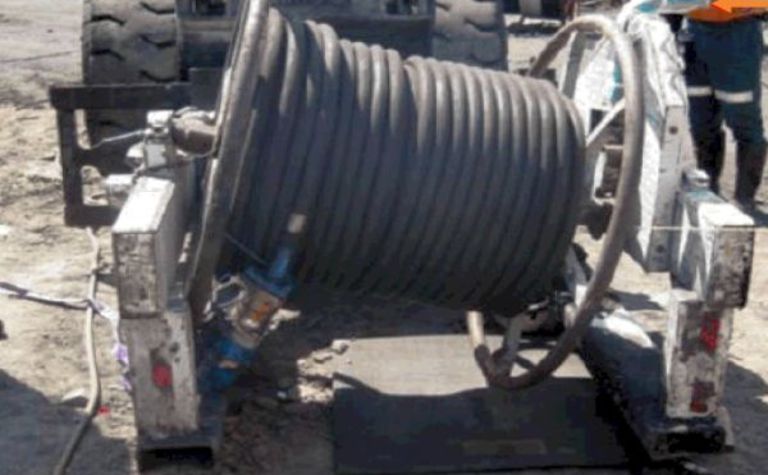 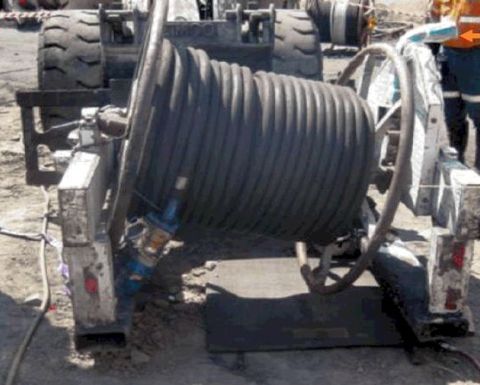 The position of where the worker's hand was crushed. Mines Safety Bulletin 138 image courtesy of Queensland government.

Detailed in a Mines Safety Bulletin by the state’s Department of Natural Resources and Mines, the worker was tasked with removing a cable from a cable reeler attachment that was fitted to a diesel loader in a cable storage area – with no one else nearby.

“To remove a bolt from the mounting cradle retaining clamp, the worker had to place his arm in a pinch point,” DNRM said.

“While doing so, the cable reeler rotated and the reel dislodged from the cradle.

“The workers’ upper left arm was trapped between the metal cable reel and the cable reeler attachment – he sustained a serious crush injury and was pinned for an hour before assistance arrived.”

DNRM said two similar incidents previously occurred at the mine.

“The process needs to ensure that the quality of the investigation is adequate and that the corrective actions are appropriate, achievable, sustainable and most importantly, implemented,” DNRM said.

Found there was no documented procedure for the task among other things. 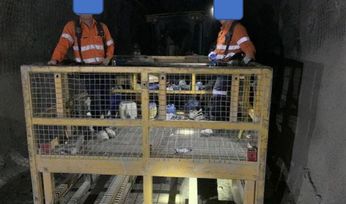 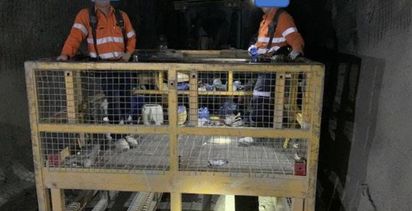