WHILE Peabody Energy is expecting additional expense savings at its Australian operations this year, unit costs will be stuck in the low-to-mid $US70 per tonne range thanks to a higher mix of metallurgical coal and the impact from the delayed longwall commissioning at its North Goonyella mine in Queensland. 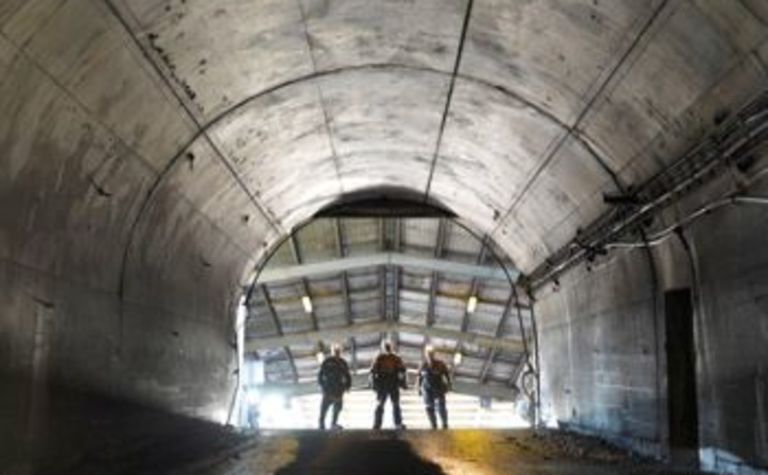 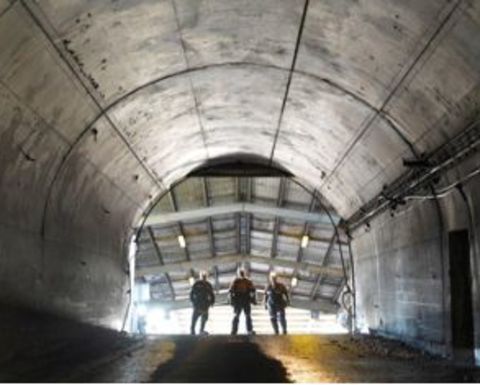 Normalised production at the North Goonyella longwall top coal caving mine is expected in the second quarter following post start-up modifications and ongoing ramp-up in the first quarter.

“Operational projects are focused on achieving consistent production and maximising productivity from the longwall top coal caving system at the North Goonyella high-quality metallurgical coal mine,” the company said.

Peabody is seeking to reduce costs by maximising the benefits of the recently converted owner-operator mines and completing the conversion of the Moorvale mine to owner-operator status.

Owner-operated mines will account for over 90% of total Australian production after the conversion.

It will also be seeking to capitalise on its Metropolitan mine modernisation in New South Wales to further improve productivity and lower costs.

“A new labor agreement provides stability for the mine's operations and reflects a lower inflationary environment in Australia,” the company said.

Peabody’s 2913 Australian revenues of $2.90 billion were impacted by a 22% decline in earnings per tonne that was partially offset by a 6% rise in shipments. Australia sales totalled 34.9 million tonnes, including 15.9Mt of metallurgical coal and 11.4Mt of seaborne thermal coal. 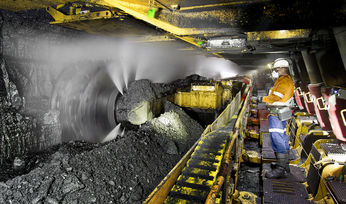 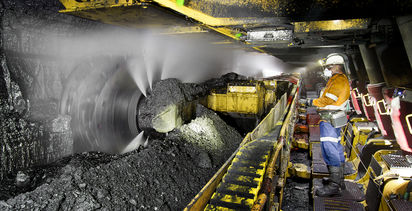