Coal truck and tanker collide on US 23

A COAL truck and tanker have collided at the intersection of US 23 and North Kentucky Highway 3 near Louisa, Kentucky, spilling coal onto the highway. 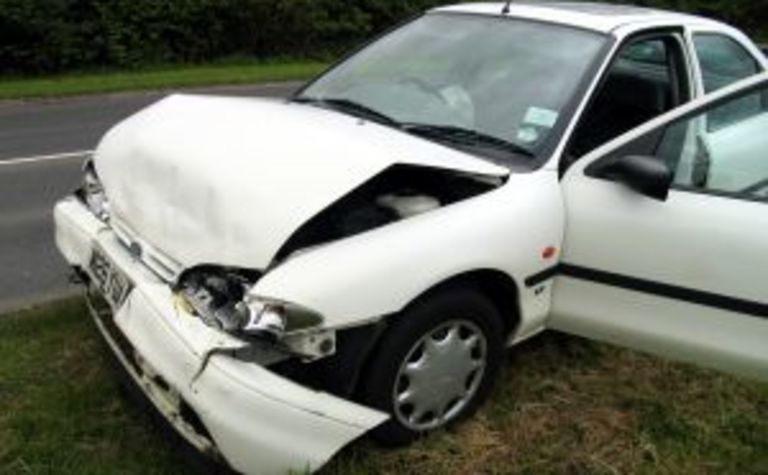 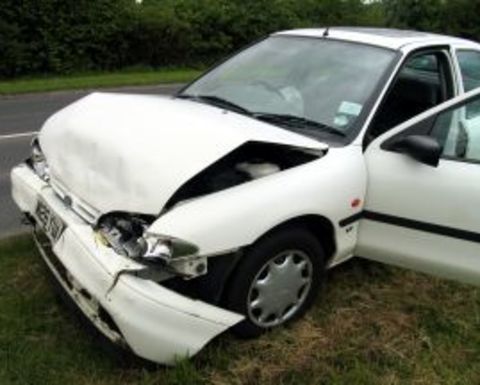 The incident occurred at 2pm local time on Monday.

The driver of the coal truck told local news agents he was traveling on US 23 when he spotted two vehicles coming into the intersection from Route 3.

The driver said to avoid hitting those cars; he swerved and intentionally put his truck on its side. The truck then slid into the side of the tanker.

There is an ongoing dispute as to who caused the incident. The tanker driver publically accused the coal truck driver of running the red light, causing the collision.

Two other cars that were stopped at the intersection were hit by the spilling coal.

Two people in those vehicles were hurt and taken to the hospital with minor injuries.

High speeds lead to truck driver fatality at US coal mine