METROCOAL sent shares in Cape Alumina skyrocketting 110% today on news it intends to take control of the bauxite developer with an unconditional cash offer. 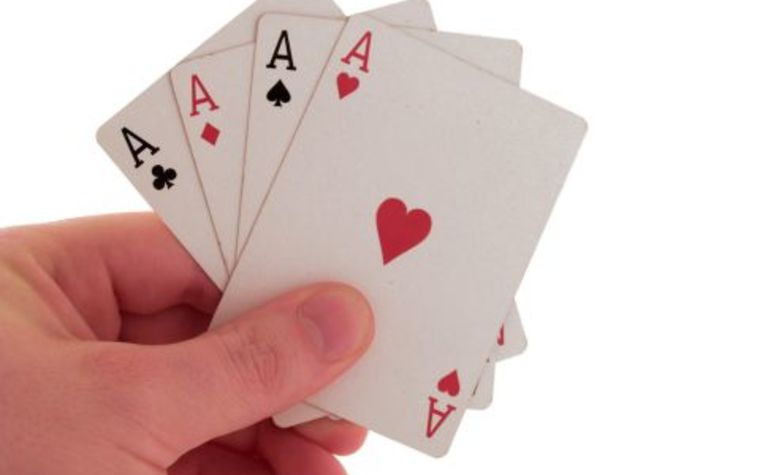 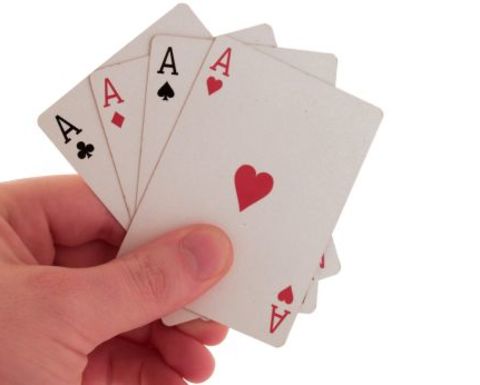 MetroCoal is offering 6c per Cape Alumina share in a bid to diversify its asset base and risk profile during a strong period for global bauxite at a relatively small capital outlay.

The takeover would be funded via MetroCoal’s cash balance of $A7.5 million, recorded as of the end of December.

Cape Alumina refrained from comment pending completion of its assessment of the offer, advising shareholders to take no action at this stage.

Cape Alumina and MetroCoal had intended to form an enlarged company initially focusing on Pisolite Hills to capitalise on strong bauxite markets, with plans to develop thermal coal in the longer term.

MetroCoal said today that this model for a diversified bulk commodities business was the rationale for its buyout offer of Cape Alumina, but stressed it would focus on the Bauxite Hills project rather than the sidelined Pisolite Hills.

In addition to accelerating Bauxite Hills, MetroCoal said it would support Cape Alumina in any future resubmission to the Queensland government to develop the Aurukun bauxite deposit.

Environmental pressure on bauxite development in the state’s Cape York region – where Pisolite Hills, Bauxite Hills and Aurukun are located – has recently spurred Cape Alumina to petition the reverse of a mining ban and help traditional owners voice their support.

Cape Alumina said last week that it was also making a submission to the draft Cape York regional plan, raising community awareness about the government’s mining ban of the Steve Irwin wildlife reserve and investigating possible compensation for the effects of the ban.