LOUISVILLE Gas & Electric was allegedly caught dumping unregulated chemicals into the Ohio River by a hidden camera strapped to a nearby tree by environmental groups. 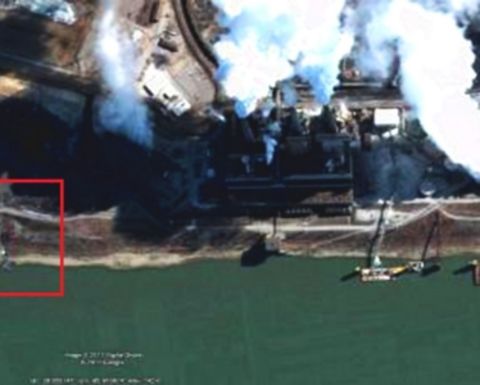 The allegations against LG&E are the latest in a series of controversies over coal-ash dumping.

The Sierra Club and EarthJustice said they would file a lawsuit against LG&E based on time-lapse photography from a camera they strapped to a tree.

The camera captured a year’s worth of images showing “dangerous” coal ash wastewater being dumped continuously into the Ohio River.

A representative for LG&E told Al Jazeera America that the company hadn’t received the environmental groups’ notice and wouldn’t comment on pending litigation.

The activist groups will also use google images from 1993 to the present day to support their claims that the company did not stick to its permit, which allows “occasional” discharges into the river.

According to local news outlets, the Kentucky Division of Water, which is responsible for protecting and managing local water resources, said it didn’t believe the company’s discharges violated the company’s permit. 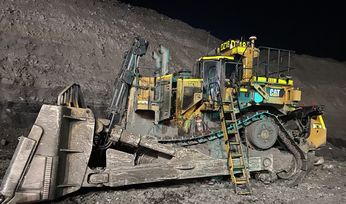 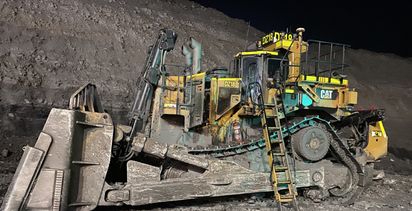