THIS is set to be the third consecutive year of record coal exports in the US, with the majority of it set for Europe. 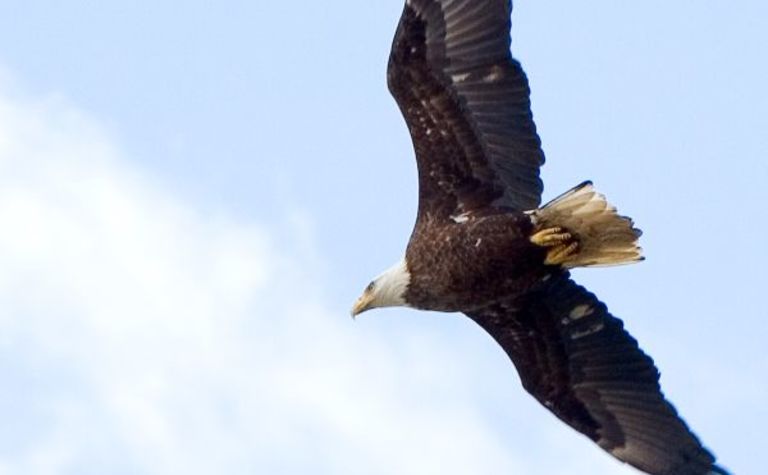 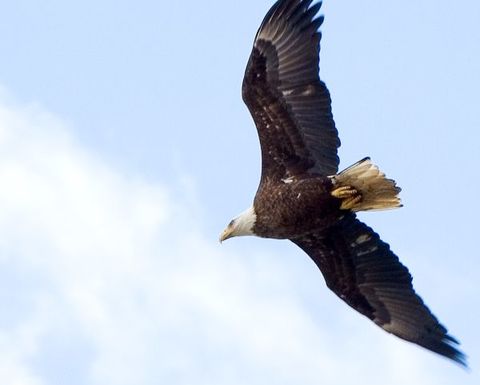 The abundance of US natural gas reserves brought down weakened domestic coal prices, causing US coal producers to start exporting coal to Europe in record quantities.

Europe has been the biggest target market, where demand is strong and, thanks to Russia and Ukraine’s political demise, demand is predicted to grow further.

The UK is the biggest destination for exported US coal, with the recent national budget announcing manufacturers will be awarded a protection from environmental taxes and the heavy industrial users of electricity will be protected from rising renewable costs.

Europe has shown a reluctance to jump onto the natural gas boom that transformed energy use in the US and Asia, instead burning cheaper coal imported from America.

Europe’s coal consumption is on the rise despite investing twice as much as the US in renewable energy since 2004.

Even the most environmentally conscious countries such as Germany are turning to coal.

“If you burn gas in a power plant you burn money; if you burn coal, you make money,” Agency for Cooperation of Energy Regulators vice-chairman Walter Boltz told Bloomberg.

In Europe, gas costs three times as much as the US, cutting competitiveness and reinforcing the need for American coal.

Aurizon has a target to reach net zero operational emissions by 2050. 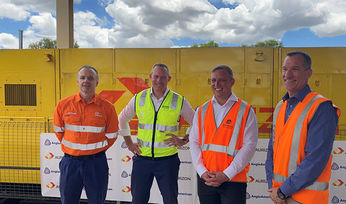 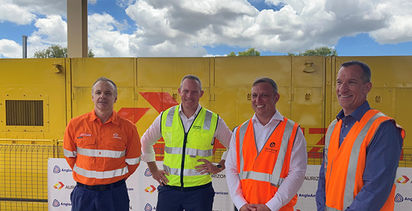