A CABINET committee to be overseen by Prime Minister Tony Abbott will be used to drive infrastructure projects across Australia with particular focus on New South Wales, the government says. 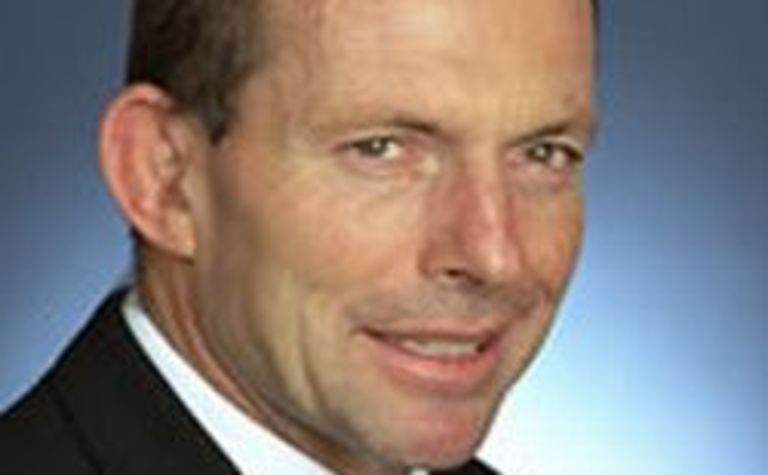 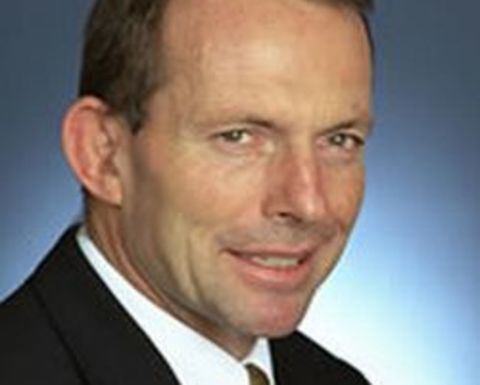 As the sub-committee's chair, Abbott’s role will give his office a part in the assessment of infrastructure projects, further supporting his goal to be known as Australia’s first “infrastructure prime minister”

The committee is expected to have the same status as the government's expenditure review committee.

It will look at proposals from state governments and the private sector and "put an emphasis on getting things done”, according to Briggs.

"It will have reporting mechanisms to ensure that we are getting things done more quickly than they have been in the past," he told ABC radio today.

"It won't just be about announcements, it will be about delivery.

"The emphasis of this government is on building the infrastructure of the 21st century.

"Ultimately, if you've got the single focus of the prime minister, the treasurer and the relevant ministers in the infrastructure portfolio, it's got to be a good thing for the future of our economy and the future of our people."

"In the last couple of months we've seen Joe Hockey talking up recycling of assets – something pioneered in NSW," O'Farrell told reporters in Sydney today.

"Now we have the prime minister replicating what's existed in this state for three years."

Asked whether it was good news for proponents of a second Sydney airport at Badgerys Creek, O'Farrell said: "It may be".

Under the scope of the contract CPB will deliver both greenfield and brownfield works. 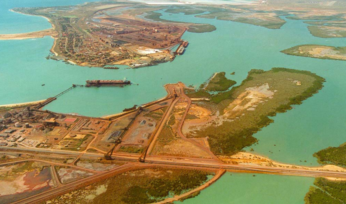 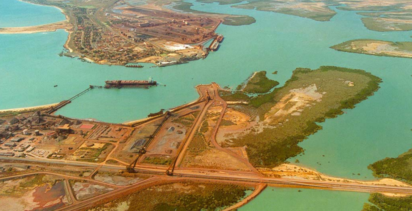