US REPUBLICAN Senator Peter Kelly says Alaska should ignore federal regulations and plan to build a large-scale coal-powered plant to generate electricity in the event of an energy crisis.

"There's going to come a time when a natural event, an economic event [or] a war [occurs] and we're going to wake up and read headlines – like we did on the morning of September 11, 2001 – and realise the world has changed," Kelly told the Senate Finance Committee.

“And when that happens, we're going to have another spike in electricity and energy costs that will stagger us.”

The resolution remains in the committee awaiting a cost estimate, the Fairbanks Daily News-Miner reports.

Kelly encouraged the Alaskan government to build a large power plant at the mouth of a coal mine on state land and with state transmission cables.

He believed the plant the plant would be ready to replace oil or gas if an international crisis causes prices to spike.

Representatives from the Alaska Centre of the Environment called the resolution irresponsible and a waste of taxpayers’ money. 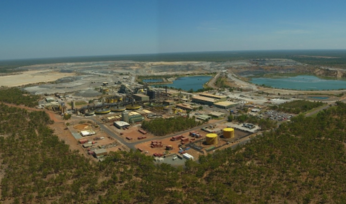 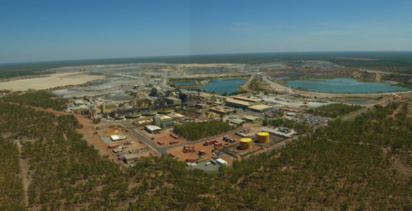