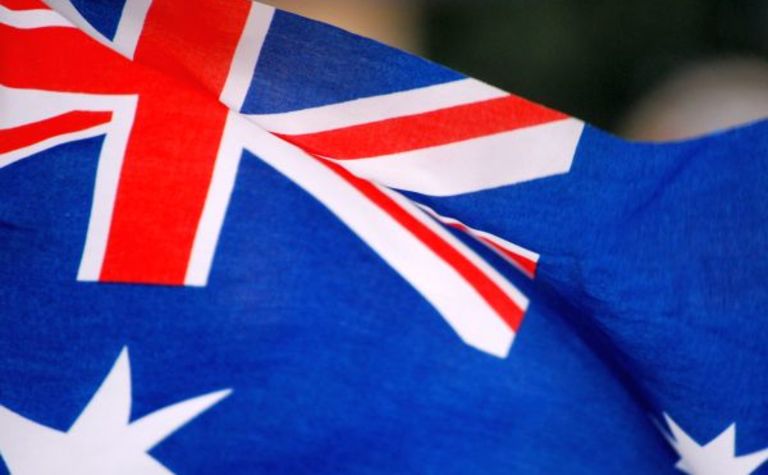 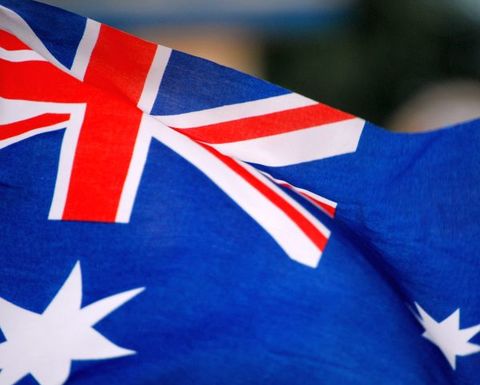 Recognition of Australia as the country showing “the greatest improvement in terms of its policy towards mineral investors” is likely to be interpreted by many in the local mining scene as a nod to the change of power in last year’s federal election.

The return to power of the Liberal-National coalition for the first time in six years last September has been interpreted as quickly precipitating government momentum to overturn the controversial Minerals Resource Rent Tax on grounds that the tax failed.

The presentation highlighted a black-tie gala dinner at the Hong Kong Convention and Exhibition Centre, complete with Australian comic Vince Sorrenti on hand to emcee proceedings.

The standout company for the evening was undoubtedly FMG, which took home the awards for best project development effort and deal of the year.

The iron ore miner’s $US3.5 billion ($A3.8 billion) Solomon Hub project in Western Australia (comprising the Firetail and Kings mines) was found to demonstrate the greatest progress and expansion.

This followed the start-up of production at Firetail in April last year and first shipment from Firetail in December.

Another highlight was the naming of former SouthGobi Resources CEO Alexander Molyneux as mining personality of the year.

This award, offered without a shortlist of runners-up, followed Molyneux’s acquisition of a 5.2% stake in Blumont Group and his assumption of the role of chairman at the Singapore-listed company.

No acceptance speeches were given at the event.

Finally, Hong Kong-headquartered General Nice Group won the development funding award for the most effective project-specific financing effort for a new mine.

Nominees for the awards were shortlisted by the editorial team at Mining Journal and RESOURCESTOCKS, with winners agreed upon by an independent industry judging panel.

How TSA is working for the community to ensure big OTR tyres are recycled and repurposed. 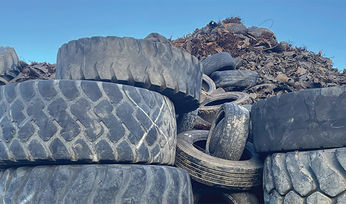 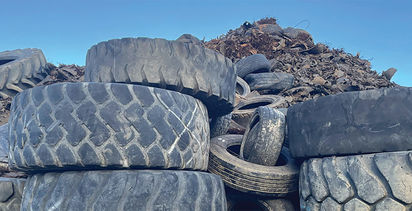