THE US Securities and Exchange Commission has accused L&L Energy of fraud after the coal company and its founder made false disclosures about who was running the company.

A criminal indictment against founder Dickson Lee was also released in the Seattle federal court.

In an annual report, L&L allegedly falsely listed Lee’s brother as CEO along with a chief financial officer who had previously turned down the role.

“After Lee was confronted by the purported CFO in mid-2009, he continued to falsely represent to directors that the company had an acting CFO,” the SEC added.

Prosecutors said discrepancies began in 2008 and were reflected by annual reports over three years.

The SEC announced it had also issued a settled cease and desist order against former L&L Energy audit committee chair Shirley Kiang, finding that she had a hand in the company's reporting violations by signing a report with a false Sarbanes Oxley certification.

Bravus has rejected the allegations. 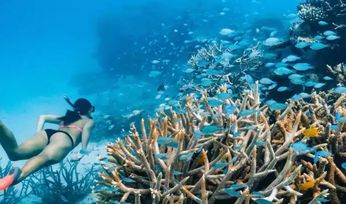 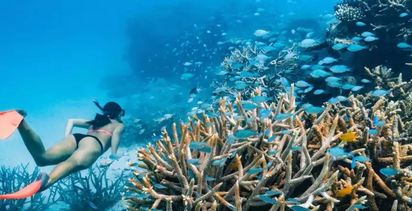