DUKE Energy has asked a judge to conceal its records from North Carolina regulators and environmental groups while the federal criminal investigation is ongoing. 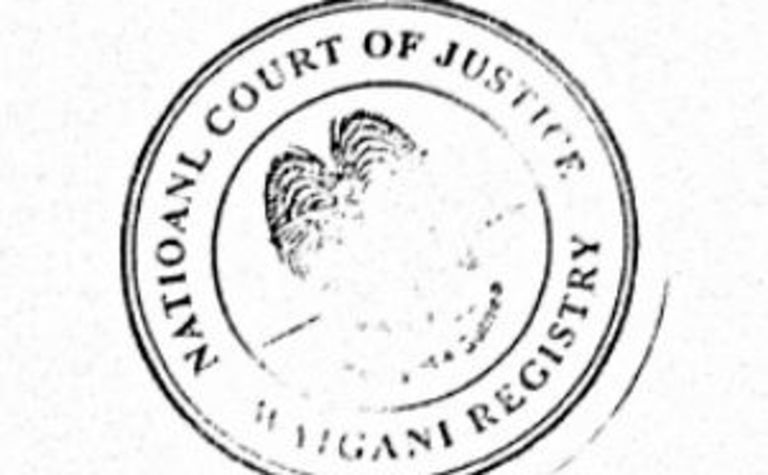 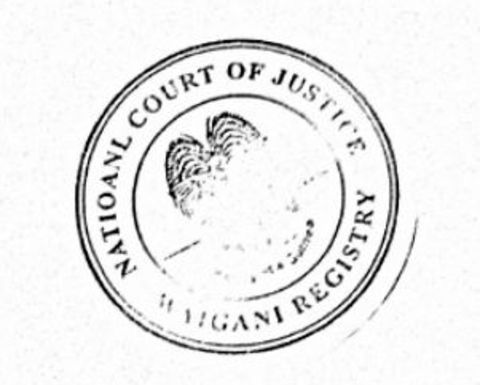 During an investigation into a major coal ash spill in NC, prosecutors issued more than 23 subpoenas, two received by Duke.

The two subpoenas order the company to provide documents to a grand jury convening in Raleigh, North Carolina.

A citizen’s environmental group has intervened in the case, meaning they will have access to documents Duke would provide.

In its motion, Duke argued the records should be kept confidential to "preserve the integrity" of the federal investigation and said the document would be "publicised and disseminated through the media” causing irreparable damage to the company.

The company's lawyers said: "The ability of Duke Energy to receive a fair and unbiased investigation into its action would be irrevocably compromised”

Environmental groups have labelled the motion a stalling tactic and an attempt to postpone the enforcement of the law against them.