THE US Environmental Protection Agency’s plans to reduce carbon emissions have moved a step closer to reality after the proposed rule arrived at the White House for review by the Office of Management and Budget.

The proposal is expected to be evaluated by June 1.

Under the proposed plan, states must meet the targets the EPA sets through tailored strategies called state implementation plans.

Regulators in some coal-dependent states engaged in the process early on hoping that by coordinating with the EPA, the agency would be less likely to draft rules that would be impossible to meet.

Senators from areas such as Kentucky and West Virginia met regularly with the EPA to discuss pending rules and offer advice on how to reduce the adverse effects in coal-reliant areas.

Local lawmakers in Kentucky and other states, some connected to the coal industry, are examining resolutions that would make it more difficult for states to comply with EPA rules or would halt compliance altogether.

The resolutions are based on templates submitted by American Legislative Exchange Council, which focus on limited government.

Arizona, Ohio, Florida, West Virginia and Illinois are all considering such actions.

Despite the ALEC resolutions being unlikely to change the law, it is hoped by the states concerned that it will discourage governors and hinder the EPA.

Developing state-by-state plans for compliance with the EPA rules has been a growing process.

The Regulatory Assistance Project has helped states that have shown opposition prepare for carbon regulations.

Utility and air authorities have been guided on how to manage EPA regulations and how to capitalise on the energy efficiency improvements it had already made, in order to comply with EPA's air toxicity regulations.

Preparations for the rulings have been underway in some states for more than two years.

Lake Disappointment SoP project a step closer to development thanks to the EPA's recommendation. 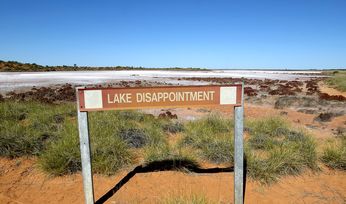 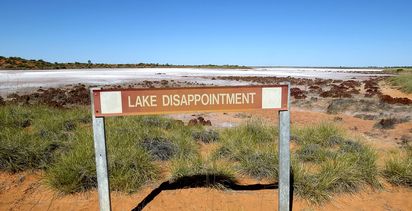