PEABODY CEO Greg Boyce has this week called on leaders to solve energy inequality as part of The Peabody Plan to Eliminate Energy Poverty and Inequality, launched in 2011. 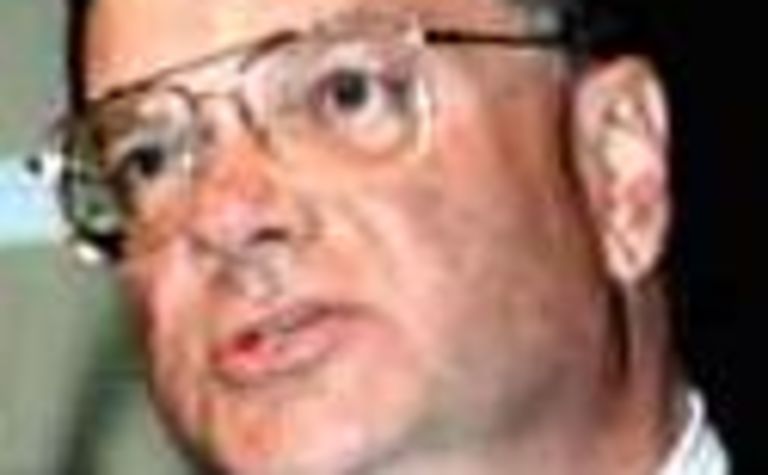 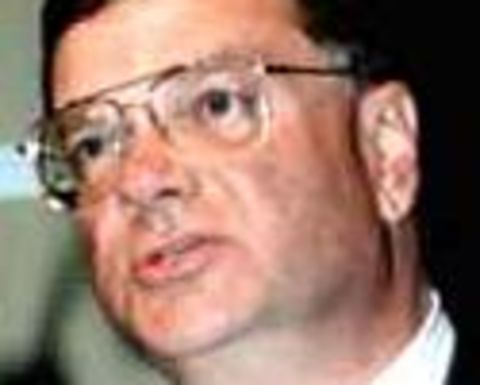 In an interview with The Wall Street Journal, Boyce called on business and energy leaders to create a level of energy access that enabled developing nations to have the same access to energy as the developed world.

"Every one of the UN Millennium Development goals depends on adequate energy, yet today one out of every two citizens lacks adequate energy and over 4 million lives are lost yearly due to the impacts of this scourge”, he continued.

Boyce claimed that energy inequality is the world’s number one human and environmental issue.

Boyce has, however, been heavily criticised for the company’s blatantly self-serving campaign.

As you might expect, Boyce champions coal as the only way to reduce the inequality and provide an affordable method of tackling energy inequality across the globe.

The Peabody Plan to Eliminate Energy Poverty and Inequality was described as a “recipe for climate catastrophe” by Rolling Stone Magazine in a feature titled ‘Who's to Blame: 12 Politicians and Execs Blocking Progress on Global Warming’

Boyce copped serious flak for the statement he made regarding his opinion on the importance of curbing greenhouse gas emissions.

"For everyone who has voiced a 2050 greenhouse gas goal, we need 10 people and policy bodies working toward the goal of broad energy access.

“Only once we have a growing, vibrant, global economy providing energy access and an improved human condition for billions of the energy impoverished can we accelerate progress on environmental issues such as a reduction in greenhouse gases."

Boyce has been accused of using the issue of energy inequality to help his own hip-pocket.

Environmental groups such as Greenpeace have openly opposed the use of coal when looking at the issue of energy inequality.

There is no doubt that the issue is real with 3.6billion people currently living with none or limited accesses to electricity but environmental groups are calling for bigger investment in renewable energy in developing nations to tackle the issue.