COAL India received a single expression of interest from Metals and Minerals Trading Corporation for plans to import coal to meet supply agreements with power plants. 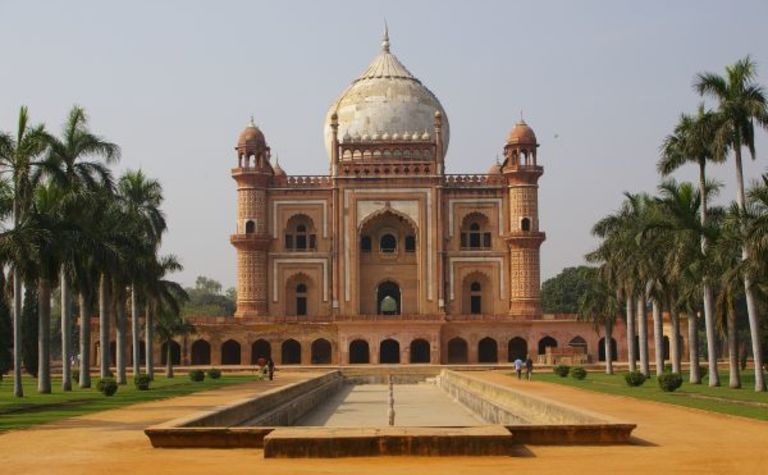 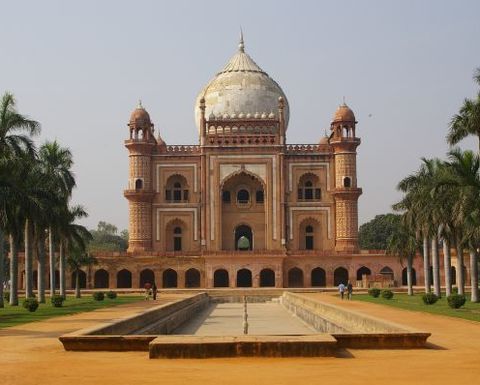 Coal India received an application from MMTC in response to the tender floated at the beginning of this year.

A CI official said the company would try to finalise it by next month, but declined to comment on the proposed quantity of imports for this financial year.

CI did not import coal during the 2013 financial year because demand from consumers was low.

As demand increases in 2014, Indian coal imports are expected to rise significantly.

The company's tender was "for selection of agency from government department or government-owned company or public sector entity for supply of imported coal”, but received no response.

It had said in September that it might import 15 million tonnes of coal for power utilities as part of meeting supply commitments to power utilities.