THE irrepressible chairman of Murray Energy, Robert E Murray, has taken former New York City mayor Michael Bloomberg to task for donating $US50 million ($53.1 million) to the Sierra Club for “the single purpose of terminating the use of coal in America”.

In an open letter to the former mayor, Murray said Bloomberg’s support of the Sierra Club’s Beyond Coal strategy was leading to widespread unemployment in some of the US’s most impoverished regions.

“As a result of these combined efforts, hundreds of thousands of coal mining jobs, and secondary jobs dependent on them, have now been eliminated in some of the most depressed areas of our country,” Murray said.

Bloomberg has been quoted as saying to the Bloomberg Energy Summit that coal-fired plants should be replaced by more clean forms of energy, but the nation “should have some compassion to do it gently.”

Murray responded angrily to this suggestion.

“If you said this, Mr Bloomberg, you are insincere, insulting and hypocritical!” he said in his letter.

Murray then proceeded to call Bloomberg’s actions evil and accused him of being a parasite who made his wealth from the financial services industry.

“You made your money in the financial markets off of other people,” he said.

“American coal miners earn their livings from hard work, by which they produce the lowest-cost electricity in America. They just want to earn a living for their families in honor and dignity, and you have destroyed thousands of these families' livelihoods.

“Liberal elitists such as you are destroying low-cost electricity, so many lives, and our great country for no global environmental benefit whatsoever. This is downright evil.”

Murray said that US had this year experienced electric power shortages and huge increases in the costs of electricity and natural gas as a result of the closure of 392 coal-fired power plants that produced nearly 100,000 megawatts of its lowest-cost electricity.

“Families at the lower economic levels bear the brunt of these cost increases resulting from your efforts,” Murray said.

The donation is the largest corporate philanthropic gift the foundation has ever received. 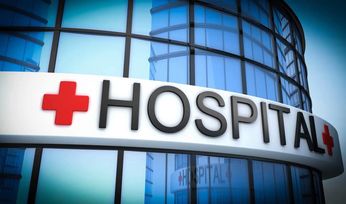 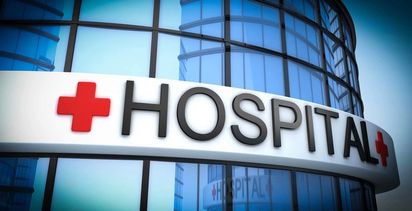