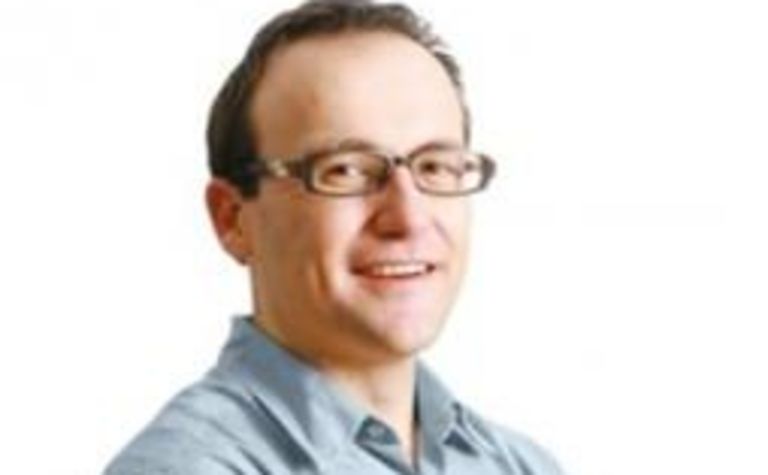 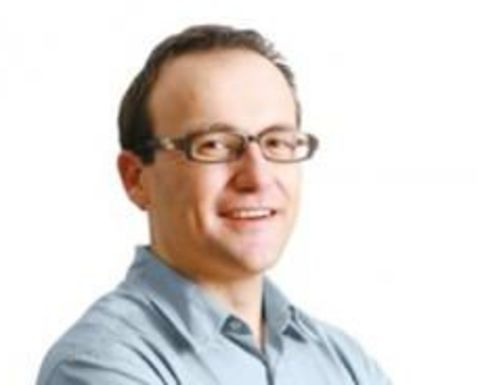 Well, it might be a good idea for him to start hoping it lasts a lot longer to ensure that he and his parliamentary compatriots keep getting paid a base salary of $A195,130 a year, almost double that earned by British MP's and nearly three times the national average full-time wage.

Bandt, a former member of the Australian Labor Party and now federal member for Melbourne for the Greens, last week came out with one of the uninformed statements that have helped make him a regular source of news for the Australian media.

His website carries the informative message: “Instead of wasting the proceeds of the boom, we could be investing in projects and services that will set us up for the future.

One could ask the question how anyone would be able to afford a ride on Mr Bandt’s train if the economy flagged and the unemployment rate escalated due to a loss of jobs if the mining industry closed its doors.

And his attack on Gina Rinehart as “a threat to Australian egalitarianism” is ridiculous, although it depends upon the type of egalitarianism Mr Bandt is referring to. After all, there are varying opinions on the subject.

Some believe it to be the old socialist cry of equality for everyone, Chinese intellectuals favour the equality of prices, others equality of outcome, while political and philosophical egalitarianism is popular. Then of course there is equality of opportunity, a factor that must have come into effect when Bandt employed his fiancÃƒÆ’Ã‚Â©e, Claudia Perkins, as one of his three taxpayer-funded staff on a salary of $70,000-90,000 per annum at his Melbourne electoral office.

His personal attack on Rinehart and call to cut fuel tax credits to the mining industry border on social megalomania.

Fuel excise was introduced for the specific purpose of road funding in the 1920s and miners originally didn’t pay excise tax at all on diesel for off-road use.

“Its effect on the industry would depend upon the particular mine, but it would certainly have a serious impact on exploration and mining in this country,” he said.

“If we’re going to remain internationally competitive then the price of fuel and the remoteness of our country needs to be taken into account.”

The Minerals Council of Australia says limiting tax fuel credits for diesel use would be the equivalent of a tax hike in an industry where diesel can account for up to a quarter of operating costs at some mines.

“Port Jackson Partners estimates that removal of the diesel fuel tax credit would increase operating costs on Australian mining between 4% and 7%.

"Importantly, a number of Australia’s competitors levy no tax on diesel used in mining,” they said.

The council rejected claims that the fuel tax credit was a form of subsidy, saying that fuel tax credits actually eased the administrative burden on government because it helped the mining industry build and maintain its own roads.

Bandt’s attack on billionaires, and Rinehart in particular, smacks of the tall poppy syndrome rather than egalitarianism.

His misguided rant on an ABC program over an article attributed to Rinehart included a comment that he was sick and tired of billionaires telling everyone that the only way the country was going to make ends meet was for “the average person to pay more and people like Gina Rinehart pay less”.

Goodness only knows where he dug that rubbish up from. I’ve searched for comments from Gina Rinehart that might be interpreted that way, but failed to find them.

But his insulting diatribe went even further suggesting that while the international wealthy address a social responsibility to alleviate poverty, he stated: “Gina Rinehart certainly doesn’t fall into that category”

“The government's revenue is decreasing and it's threatening our ability to fund the services Australians expect. We've got two choices: we can either say people like Gina Rinehart ought to pay a fairer share, or we can start cutting back on health and on schools,” he said.

Interviewer Will Ockenden responded: “But she does say that essentials like healthcare, defence, police, aged care, and roads are fine - her main point in the article is that we're not earning enough revenue for what we're spending. Does she have a point?”

Bandt went on that “It's things like a proper mining tax that would allow us to do the kind of things that most Australians expect and instead we've got people like Gina Rinehart standing in the way” to which Ockenden replied: “But why is the answer more tax instead of cutting spending, like what Gina Rinehart is really arguing for in her article?”