WEEKLY US coal carloads transported on US railroads have increased 4.6% on a year-on-year basis in the week ended May 24. 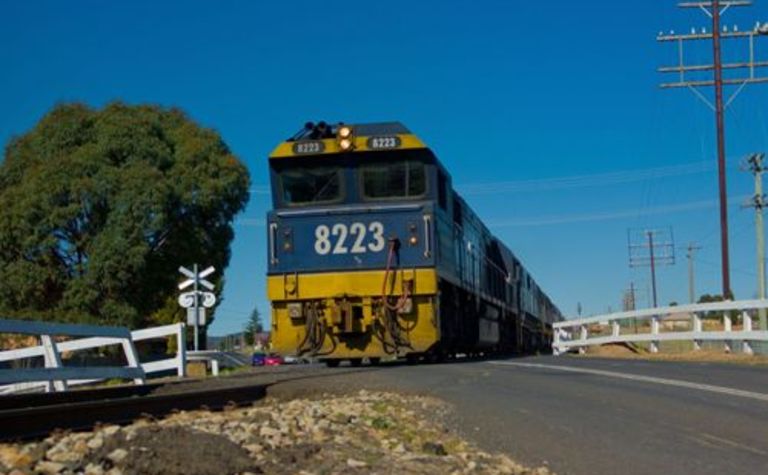 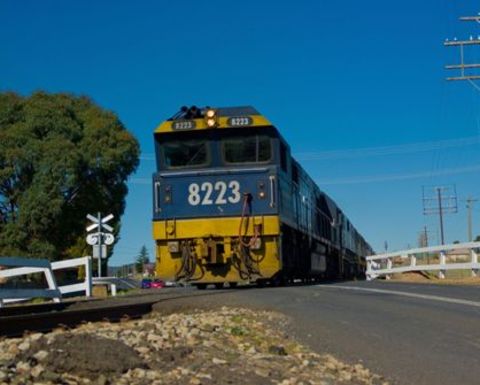 BNSF Railway and CSX showed big gains in weekly coal deliveries, while Norfolk Southern had no such luck.

US railroads carried 112,672 carloads for the week, an increase of 1.9% from the previous week, bringing an end to an eight-week slump in volumes.

The growth in volume comes despite a lack of domestic coal production, which is down 0.3% compared to the same period last year, according to the Energy Information Administration.

Union Pacific moved 31,668 weekly coal carloads, a small growth of 1.8% from the prior week but down 3% from last year.

Norfolk Southern was not as fortunate as the rest of the big four.

The company transported 25,937 weekly coal carloads, a stumble of 0.7% from the prior week and down 1.3% from 2013, while coal carloads for the year to date totalled just shy of half a million, down 8% from last year.

The Canadian railroads, including the US operations of Canadian National and Canadian Pacific, moved 9483 coal carloads during the week, losing 7.7% from the prior week but up 19% from the corresponding week in 2013. 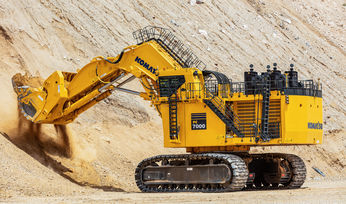 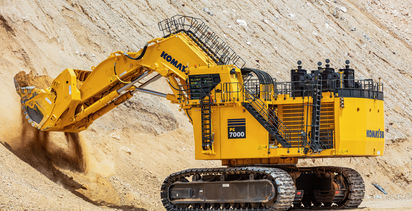