GLENCORE’s Bulga open cut team B exploited its home town advantage to be been named overall winner of the 2014 Coal Services Coal Industry First Aid Competition held at Singleton, while the company’s Tahmoor mine won the accident scenario section. 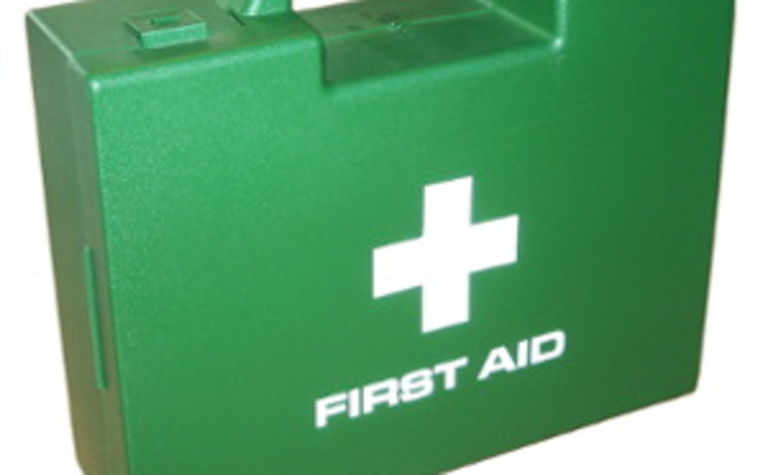 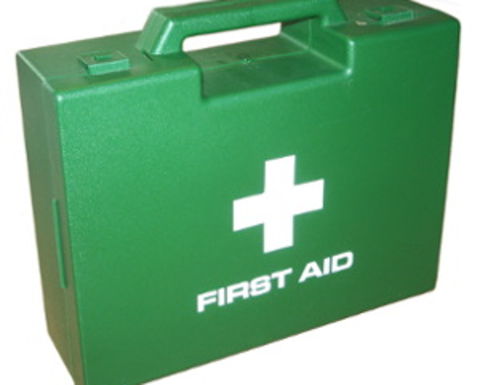 Seven teams were made up of both mines rescue brigadesmen and general first aid officers, enabling Coal Services’ Mines Rescue and Health divisions to join forces to deliver a competition that caters for both areas of specialisation.

The first aid competition was based on a number of scenarios, where teams were required to work together with limited equipment and little or no external medical assistance.

Teams were judged on how well they responded to and administered first aid – there was also a theory component.

Bulga team B captain Clayton Moore thanked Coal Services for hosting another competition, which was aimed at higher level first aiders who could be members of a rescue team or stand-alone first aid officers.

“We competed last year too,” he said.

“It gives us the chance to practise our skills as a team in realistic scenarios. Thank you to everyone who participated today, from organisers and volunteers to the other teams, and Bulga management for their support.”

While mines rescue brigade teams tested their skills at annual competitions, the first aid competition also played an important role in maintaining the essential skills required in the event of an emergency, according to CS Mines Rescue general manager Paul Healey.

“The key difference is that the mines rescue competitions are for very specific mine-related scenarios,” Healy said.

“For example, in an underground competition the emphasis is on quick stabilisation and removal to fresh air for further treatment by others with greater skills – these could be higher level first aiders, paramedics or doctors.”

“For this reason, we look at testing first aid skills against real life situations,” O’Neill said.

“Today we’ve seen scenarios that include emergency care for diabetics and treatment for other everyday household incidents that include burns, fractures, sprains and strains, and even basic life support.”

Ten teams from across the NSW coal industry competed in the competition. 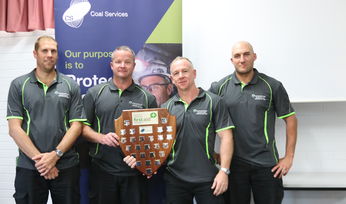 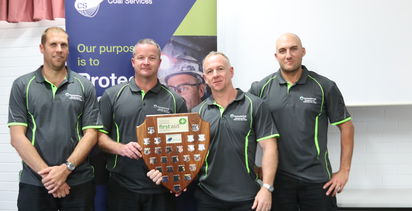