CONSULTANCY firm Deloitte has recommended the Indian government reform state-owned Coal India and its subsidiaries through “internal changes in structure systems and roles”.

Deloitte suggested setting up independent regional companies accompanied by “the phased creation of independent entities with the continuation of the holding company during the transition”, according to Coal Ministry documents.

The ministry contracted Deloitte in September 2013 to study the need for a major restructure.

Despite the company producing 80% of India’s total domestic coal, it has repeatedly failed to reach production targets in recent years.

Deloitte also recommended increasing the use of private/public participation in mine development as well as technology variation through joint ventures and collaborations with global companies.

The consultant submitted a draft report in December last year after carrying out a comprehensive review of the coal company and its subsidiaries.

It visited the subsidiary companies and met with numerous officials, including the senior management of each unit and the chairman of Coal India. 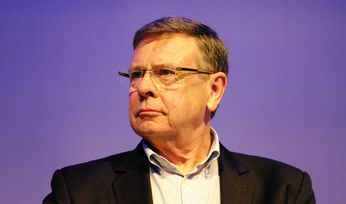 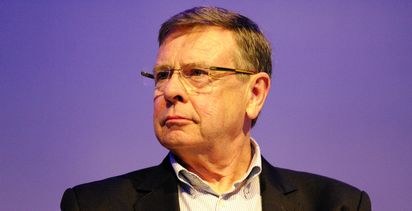