SOLID Energy plans to reduce production at its Stockton Alliance coal mine in New Zealand by a quarter in the next financial year – from 1.9 million tonnes per annum to 1.4Mtpa – and is proposing to cut 137 jobs at the mine in response to continuing low international coal prices. 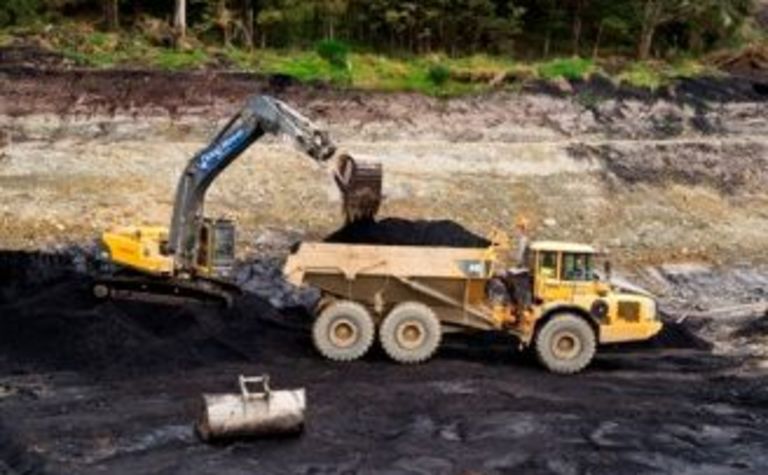 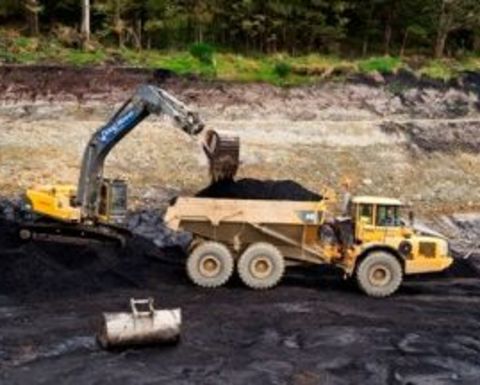 Solid Energy CEO Dan Clifford said the changes proposed were a necessary response to the depressed export market, which was expected to remain for quite some time.

“On current pricing projections, we have to minimise our losses by reducing costs so that we can keep the mine operating,” he said.

If the proposal outlined to staff is implemented, 137 people from the total Stockton workforce of 521 will be made redundant – made up of 35 management, technical, support and administration jobs and 102 mining jobs.

The company would stop non-essential development work, mine from lower cost-to-produce pits to meet long-term export customer contracts and carry out most mining work during the day to reduce the impact of adverse weather on the operation.

A number of other productivity improvements are either proposed or underway, including changes to rosters and training to increase the proportion of employees who can do a range of jobs at the operation.

About 120 contractors work at the mine in either specialist roles or carrying out part-time work.

Solid Energy plans to bring as much of that work in-house as possible, or reduce the scope of contracts, which will reduce contractor jobs by about 50.

“While Solid Energy’s domestic business has been stabilised, the export business has continued to see falling prices from the 2011 highs of $US330 per tonne,” Clifford said.

“Even more recently the price has continued to decline, with the quarterly benchmark price for hard coking coal falling from $143/t for the January to March quarter to $120/t for the current quarter, while the spot price has been sitting at about $113/t for the last two months.

“While we are planning to continue with reduced production and reduced staffing levels for the next two to three years, we will still be able to meet our long-term customer contracts while retaining our options to respond to changes in the market.”

Solid Energy is proposing a two-week consultation period with Stockton employees, followed by confirmation of the structure and a selection process for contested and vacant roles with the aim of implementing the new rosters by the end of July.