Clive Palmer wants companies that fail to pass on carbon price cuts to face penalties worth 250% of that value, but it is in many cases impossible to calculate the price pass through. 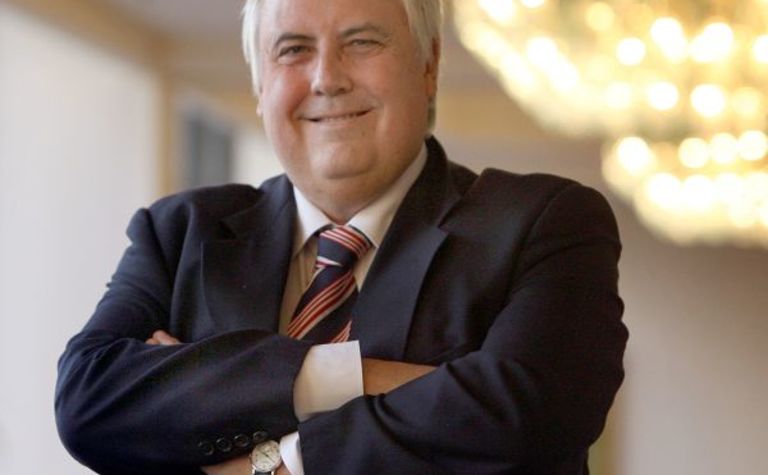 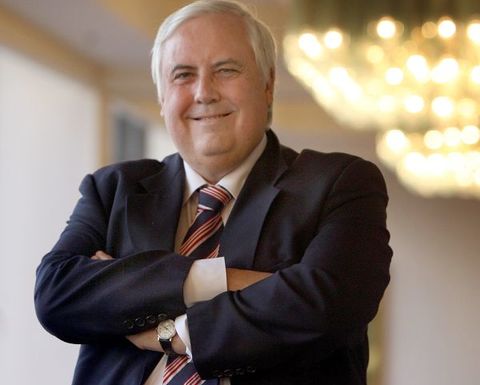 Palmer yesterday sent the government carbon agenda reeling by insisting on an amendment that would impose the penalty on firms that do not pass on price reductions from the carbon tax repeal.

While the government agreed to the Palmer measure, Woolworth, Qantas and Virgin are reportedly all refusing to drop their prices post-repeal, and Coles won't guarantee it. News Australia papers reported the corporate positions, saying they had not passed on an increase in the first place.

Along with the challenge of getting business offside are the political and technical challenges.

The measure was held up by the Clerk of the Senate as unconstitutional due to its origins in the upper house. The House of Representatives will now have to consider the amendment on Monday and it must pass the Senate by the end of next week to beat parliament's long winter break.

But Senate support is not guaranteed as micro-bloc independents Bob Day and David Leyonhjelm refused to back it until they have had time to consider the details.

The technical issue is just as challenging; how do companies and the ACCC calculate the carbon price pass through with sufficient rigour to determine what the appropriate price reduction and associated penalty.

Landfill companies are particularly challenged because it has been almost impossible to unpick the impact of the tax on gatefees, given it must factor in both current and future carbon prices as the waste degrades.

Waste is the most complex sector given the 30-year emissions profile of biodegradable waste, but retail is also complex given the carbon price pass through is not simply a mathematical equation but depends on issues such as market power. Woolworths told News fewer than 10 of roughly 10,000 suppliers asking for an increase in their prices during the carbon tax regime, with only five products out of 40,000 rising in price.

Energy generators too have been busy hedging their long-term contracts to factor in the uncertainty around the carbon price. While they will all include clauses allowing flexibility around regulatory change, how the sums have been calculated will not be easy to unravel.

How then does Palmer expect the ACCC to determine an appropriate price reduction for all the 160-odd liable entities in the country, factoring in the technical, commercial and confidential?

And how does Environment Minister Greg Hunt expect business to respond to yet more uncertainty around carbon, given the deep reservations held about his Direct Action plan. 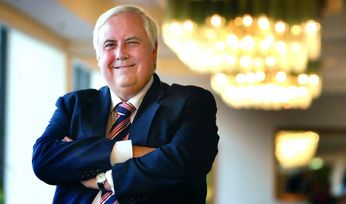 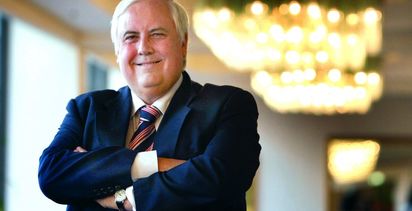