Two contract mines in the complex were shuttered in the second quarter of 2013.

“Our strategy is to increasingly shift our portfolio toward higher-margin, lower cost metallurgical coal operations while retaining our valuable reserves for when market conditions strengthen in the future,” he said.

“We deeply regret the need to take this action.”

Arch is trying to find positions within its other operations for the 213 workers whose jobs will go with the Cumberland River closure.

Cumberland River sold about 290,000 short tons in the first half of 2014, consisting primarily of higher cost metallurgical grade coal.

The company expects to ship 6.3-6.9 million short tons of metallurgical coal for 2014 as a result. 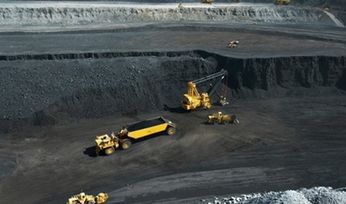 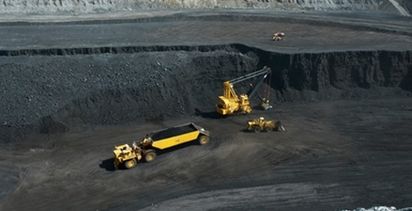