GLOBAL engineering, construction and project management firm Bechtel announced Brendan Bechtel, son of chairman of the board Riley Bechtel, has taken over as company president and chief operating officer from August 1.

Bechtel is the fifth member of the Bechtel family to become president of the company since it was founded in 1898.

He took over from Bechtel CEO Bill Dudley, who was president and chief operating officer at Bechtel since 2008 but has been assuming the additional role of CEO since February after Riley Bechtel stepped down for health reasons and decided to limit his involvement as company chairman.

“Brendan has proven himself as an extraordinary leader, earning the respect of colleagues and customers while working in many diverse sectors of the company,” Dudley said.

“His talent and knowledge of the industry make him the right person to help lead the company and ensure it remains the contractor, partner, and employer of choice for years to come.”

The Bechtel son most recently served as president of the company’s largest and most successful business unit – the oil, gas and chemicals. He first began working for the company during summer breaks in high school and kept on taking on roles with increased responsibility after joining the company full-time.

“Bechtel has been at the forefront of the industry for generations and I look forward to building on that success by applying the values upon which my great-great-grandfather founded this company: do honest, quality work and treat people right,” Brendan Bechtel said.

“The company’s goal has always been to be the best—in the eyes of our customers, colleagues, and the communities where we work. I am honoured to continue this tradition.” 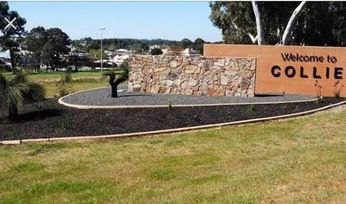 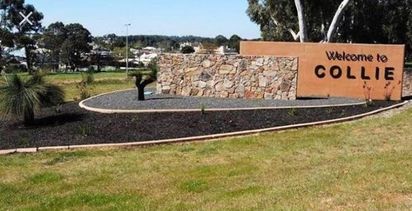