THE temptation to become regulation-heavy is easy when you are the state whose resources industry to a large extent underpins the nation’s economy. However, that is something the Western Australian government has promised the mining and petroleum industries it will fix. 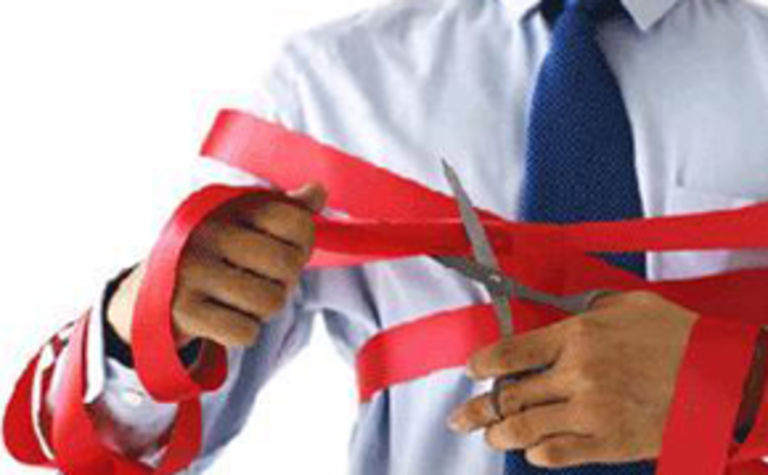 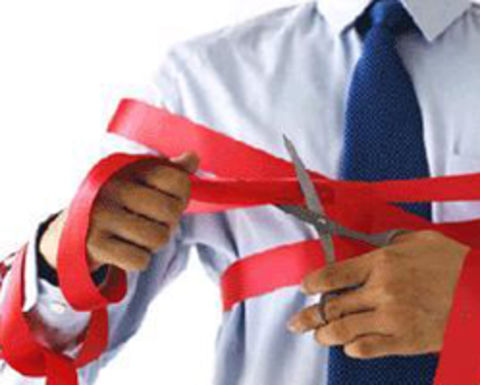 WA Department of Mines and Petroleum Director General Richard Sellers has declared social license, heritage issues and improving doing business with industry to reduce its costs as the immediate priorities for his second term, which started in June.

In a wide-ranging interview with InternationalCoalNews’ sister publication RESOURCESTOCKS, to be published in the magazine’s September edition in time for the International Mining and Resources Conference, in Melbourne, Sellers said it was even more critical in downturns such as these for jurisdictions to keep working to “protect your sovereign risk”

In the name of transparency – one of the essentials he has learned to be of critical importance since running the DMP since 2009 and the Northern Territory’s Minerals and Energy department before that – the department conducted a review of its activities, policies and guidelines between May and July last year, which included consulting industry.

The results were compiled in the yet to be released Cost of Doing Business report completed last month, which was part of a series of wider reviews.

While much has been done to improve things for industry under Sellers’ tenure, consultation with the Australian Petroleum Production and Exploration Association, Chamber of Minerals and Energy of WA and the Association of Mining and Exploration Companies revealed WA still suffered from a proliferation of lengthy and prescriptive guidelines and duplication of requirements from the DMP and other departments.

On the petroleum front, industry cited increased processing and assessment times for environmental plans; exploration permit applications not being finalised within target timelines; and unnecessary delays in approvals because the DMP took a prescriptive approach to information requirements under the Native Title Act 1993 as outstanding issues still to be ironed out.

Industry also cited a lack of clarity around the extent of regulatory assessments of existing wells, even when plugged and abandoned, when a title was transferred. This, it argued, added to uncertainty and potential costs.

The DMP conceded there were some problems in these areas, and in response to the complaint about the proliferation of “often lengthy and prescriptive” guidelines, the department said it would replace them with guidelines that “focus more on delivering the best outcomes for the community, including industry”

Cross-jurisdictionally, Sellers also warned that cooperation between Australian states and territories was critical because policies perceived as negative by investors and industry in one place could affect others.

While much has been said about gas exploration bans in New South Wales and Victoria, he said that could turn around quickly if consultation was done early enough.

This, he believes, is the key underlying resources development across hydrocarbons and hard rocks.

“We are all one industry, so if a miner or oil and gas proponent is stopped for what we perceive as the wrong reasons in another jurisdiction, then that will flow on to us,” Sellers said.

“That’s an issue we need to work on.

“Look at the English example – they went from a complete moratorium [on hydraulic fracturing] to subsidies from government in a nine to 12 month period.”

In this light, Sellers said Hurst’s comments “have some merit, because it can work”, as shown in the UK example.

“Nothing is static,” Sellers said.

“You still need to protect your integrity, protect your sovereign risk – the basic principles of tenement etc – but that doesn’t mean you have to stay stagnant.

“We’re in an area where there are lots of costs of doing business in Australia, and we don’t want to have that as an impediment because we have a duplicative process or something that was ok 20 years ago but shouldn’t be done now or needs to be done in a different way.

“Those cost structures are things that need to be worked on.

“Industry strength comes from us having an open door. In 2009 when I came down [from the NT] then-minister [Norman] Moore and myself had a regular flow of people coming through the door saying ‘this and that is wrong’, and we listened and worked on things that we could.

“Now, I see business regularly at events etc, and the number of people banging on the door saying something’s wrong has dropped off to almost nothing. We have a lot less of the angst that was there in 2009.” 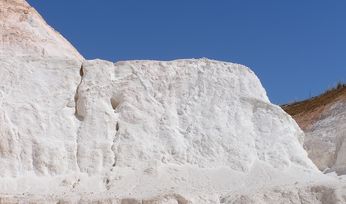 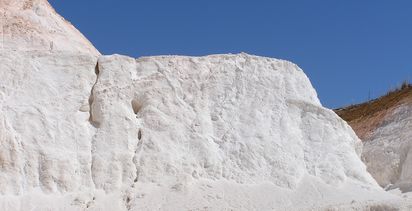