THE Clough-AMEC joint venture has won the $A70 million front-end engineering and design contract for Arrow Energy’s Bowen CSG project in Queensland.

Clough said the contract included an engineering, procurement and contracts award for the early works.

“This important contract will extend our presence across the Queensland CSG sector and support the planned growth in our engineering division, while providing an excellent opportunity to showcase the benefits of value focused Australian engineering," Clough CEO and MD Kevin Gallagher said.

“We will work closely with Arrow Energy and our long-term strategic partner, AMEC, to establish strong foundations for the successful delivery of the development in the longer term.”

The front-end work is scheduled to start on October 6 and last a year.

While it is also targeting domestic markets, the Bowen project is one of the CSG projects linked to its stalled $20 billion Arrow LNG project on Queensland’s Curtis Island.

Arrow has previously said the Bowen project could have up to 6625 production wells over a 40-year life.

“The first stage is expected to involve the initial development of up to four development areas coming online in 2017, with up to approximately 600 production wells likely to be drilled in the first two years,” Arrow said in its draft environmental impact statement for the project.

Earlier this year Arrow, which is 50:50 owned by Royal Dutch Shell and PetroChina, stalled its LNG development plans amid reports of mass lay-offs. 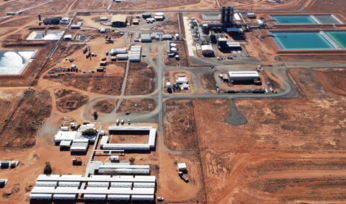 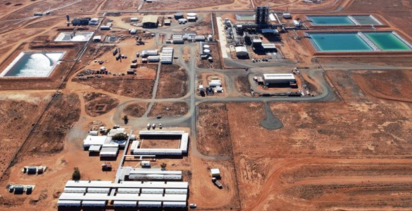