THE mining industry faces a “ticking time bomb” because of its failure to take measures to retain or attract younger professionals at a time when the workforce is ageing, according to global recruitment agency Stratum. 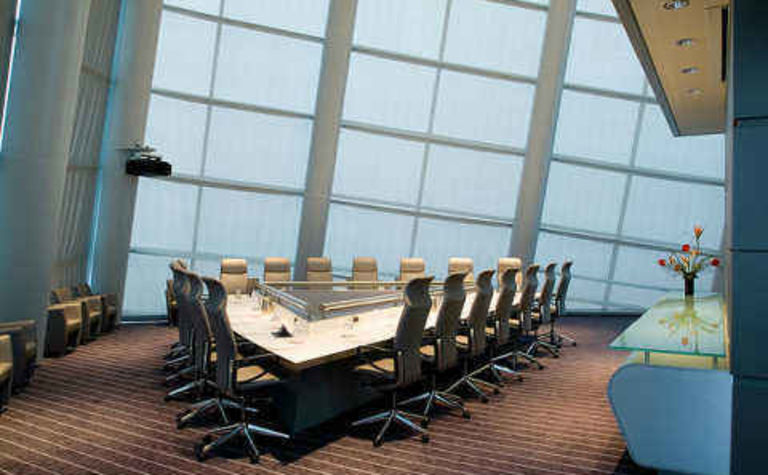 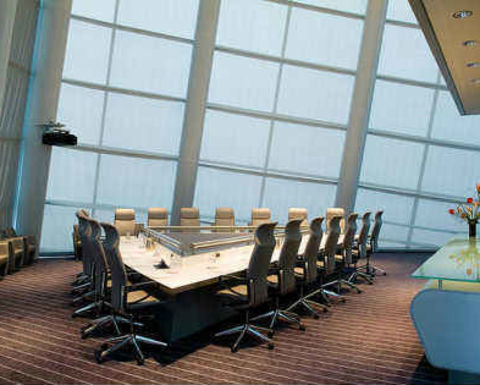 A survey of 912 mining professionals found that only 1% believed the sector was well prepared for demographic changes sweeping the western world, while 79% thought the industry was completely or only somewhat prepared.

The upshot could be a dangerous leadership vacuum in the years ahead.

Demographic changes appeared to have had a greater impact among miners, Stratum said, with Canadian data indicating that 40% of Canada’s mining workforce at all levels was 50 years or older.

“A lot of the qualitative feedback we received suggested the short-term pressures of financial performance were taking priority over leadership development,” the survey said.

“This is understandable but the urgency of the matter should not be underestimated.”

A parallel theme was highlighted recently by CSC, which reported that large mining groups faced a “digital leadership shortage”.

CSC said: “Senior management at most firms lack the ability to make critical decisions on technology strategy and implementation, at a time when leadership and digital leadership are becoming one and the same.”

All this at a time when miners and their operations are becoming information-intensive enterprises.

In its Demographic time bomb in mining report, Stratum said the response of many organisations had involved efforts to retain the older workforce for longer, using pension incentives, flexible working patterns and extra benefits to keep experience within the business.

Other highlights were that 40% of respondents thought their companies would fill leadership roles through open competition when each vacancy arose.

People in their 20s wanted clear pathways to leadership roles and coaching or mentoring support to help them get there.

The latter are considered to be far more important than leadership development schemes for graduates and postgraduates.

The survey said an area of concern was the relatively low importance board executives ascribed to coaching and mentoring (56%) and clear pathways to leadership (55%).

“Clearly boards still need some convincing of the need for some of these activities and it seems human resources professionals have the passion to take on the challenge of convincing them,” it said.

Some of the evidence suggested boards might have the will, it was just a question of resources.

When Stratum asked what succession and leadership development schemes were already in place, it found less than a quarter of companies had a program in place.

One respondent made the point that just because an organisation had a formal mentoring or coaching program in place, it did not necessarily mean it was being delivered on the ground.

Set off what is said to be the world's first hydrogen peroxide-based emulsion explosive. 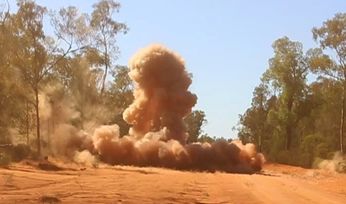 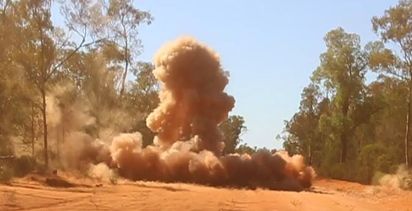 Mining's state of the union