THE $103.8 million Tourle Street upgrade near Newcastle in New South Wales is gaining traction, with GHD awarded the contract to prepare key planning documentation and carry out the project's detailed designs.

Federal Infrastructure and Regional Development Minister Warren Truss made the announcement late last week, stating that works to upgrade the road would significantly improve traffic flow and increase safety for all motorists using the corridor.

“About 33,000 vehicles already use this corridor each day including more than 3000 heavy vehicles,” he said.

“This project is not only about ensuring our roads are safe and productive, it is also about ensuring this road can handle capacity increases as a result of urban growth in Port Stephens, as well as the expansion of Newcastle Airport and the continuing industrial development at Kooragang Island.”

NSW Roads and Freight Minister Duncan Gay said the upgrade was crucial, confirming Kooragang Island as home to a major industrial centre in the state and part of the world's largest coal export port.

“Tourle Street and Cormorant Road form the main corridors between Port of Newcastle, Newcastle Airport and Port Stephens,” he said.

“Ensuring there is easy and safe access for freight between these hubs is incredibly important for the economic wellbeing of the region and the state.”

Detailed design is expected to be complete by mid-2015, at which point Roads and Maritime Services NSW will invite tenders for major work to duplicate the road, including a new bridge over the Hunter River.

The project is being jointly funded by the state and federal governments, each investing $51.9 million. 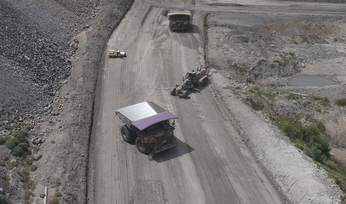 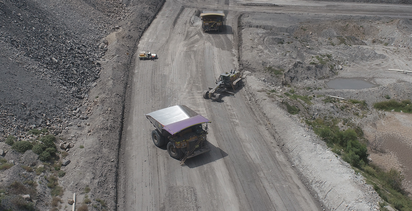