ARROW Energy is continuing to weigh up commercialisation avenues for its large Bowen Gas Project after finally securing federal government environmental approval this week after a greentape journey that lasted more than two years. 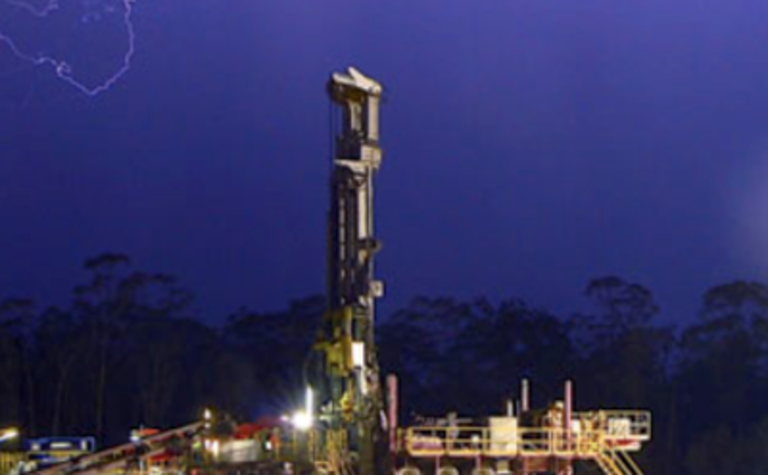 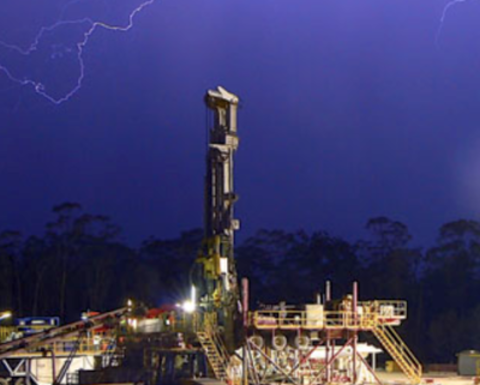 Along with other Arrow project environmental sanctions this year, an Arrow spokesman confirmed the company has all the high-level environmental approvals it needs to potentially start its own Curtis Island-based LNG export project.

However, it’s not yet clear whether the PetroChina and Royal Dutch Shell owned company (50:50) will decide to build its own CSG-to-LNG project, or potentially collaborate with one of the three other and much more advanced LNG joint ventures operated by Santos, BG Group and Australia Pacific LNG.

The spokesman told ILN sister publication ENB that Arrow was seeking the “best way to monetise our gas” at this stage.

Arrow had not yet put out a statement on the BGP project approval yesterday.

The project was federally approved until the end of 2075 and had 37 environmental conditions.

It covers development of 4000 CSG production wells and also allows for 1000 of them to be hydraulically stimulated.

All quiet on Beharra front

In the heritage survey no isolated artefacts or previously unrecorded heritage sites were recorded. 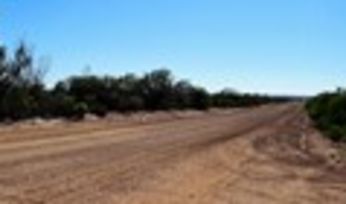 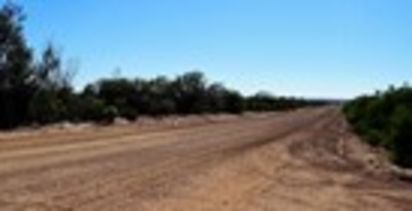