A FORECAST continued fall in engineering construction has prompted industry bodies to call on federal, state and territory governments to speed up the delivery of announced infrastructure projects. 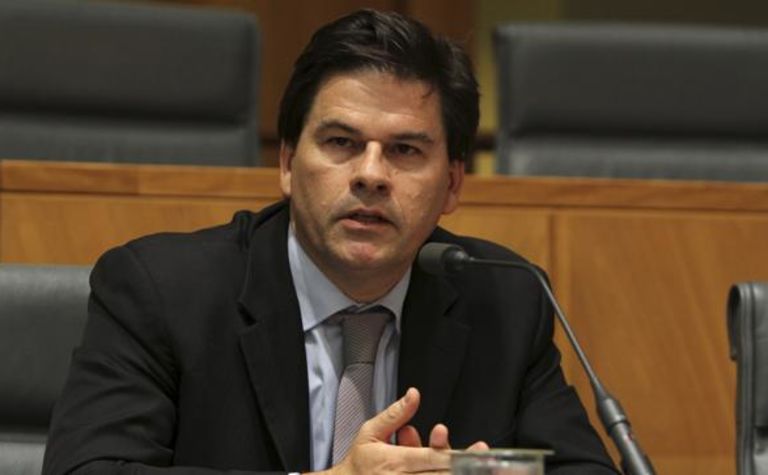 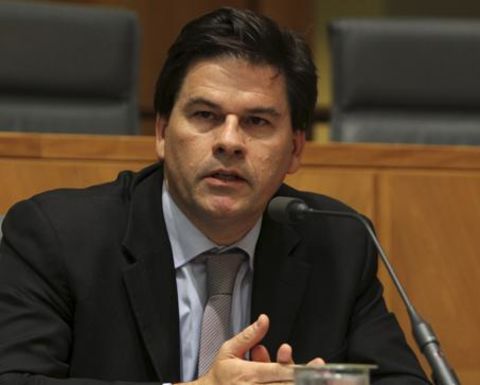 The latest Australian Industry Group and the Australian Constructors Association’s combined Construction Outlook has forecast a fall in total non-residential building work in 2014-15 and 2015-16, as well as a fall in employment in the sector, as resource-related construction projects wind down from their recent historically high levels.

While the report suggests other opportunities in the telecommunications, commercial and apartment-building sectors are expected to partially offset that decline, Ai Group CEO Innes Willox said quicker turnarounds of large infrastructure projects announced could be helpful in filling the void left by reduced resource-related construction.

“While areas of strength are taking up some of the slack, we also need an acceleration of state-based infrastructure projects,” he said.

“These projects could take advantage of the capacity being released from mining-related activity, help build national productivity and improve the amenity of our cities and regions.”

ACA executive director Lindsay Le Compte agreed, adding that infrastructure projects should not be delayed or impacted by electoral cycles.

“The survey outcomes reinforce the need for governments to get on with undertaking announced infrastructure projects,” he said.

“They should not be diverted by the impact of the forthcoming electoral cycle, especially as the pipeline of projects will provide very significant employment and economic benefits across many communities and the supply chain in general over coming years.”

One such project to be caught in the political and electoral cycle is the $6-8 billion first stage of Melbourne’s East West Link.

While the toll road project is contracted out to a team of builders and designers, it still runs the risk of being ditched by Labor should the party oust the incumbent Napthine government at the polls in the Victorian state election next month.

The Ai Group previously said that the looming threat sent the wrong message to investors and, if realised, would risk scaring the private sector away from potential future infrastructure projects in the state.

Abandoning the project at this stage would also be very costly, with about $1 billion already spent on preconstruction work and a compensation deal plus a fee for the project’s builder – the East West Connect consortium led by Capella Capital that comprises Lend Lease, Bouygues and Acciona – should the project be canned.

The Victorian state election will be on Saturday, November 29.

The survey was conducted in August/September this year and covered the responses of 100 companies with combined turnover of $25 billion.

A full copy of the report is available here.

WA's long mining legacy has left the state littered with abandoned mine features. 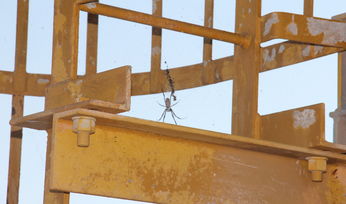 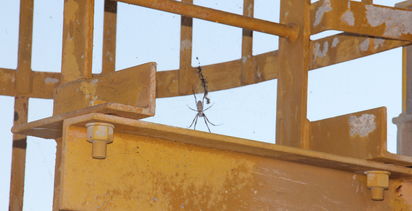