ENERGY companies operating in Victoria could soon be limited to six months instead of nine when back-billing customers whose accounts have been bungled. 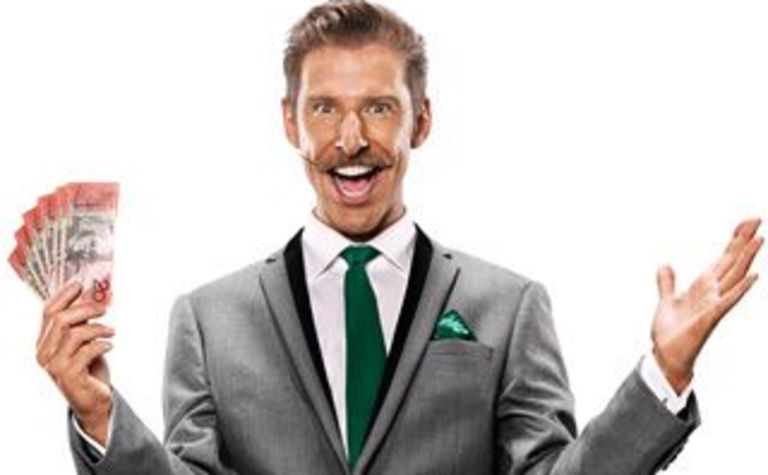 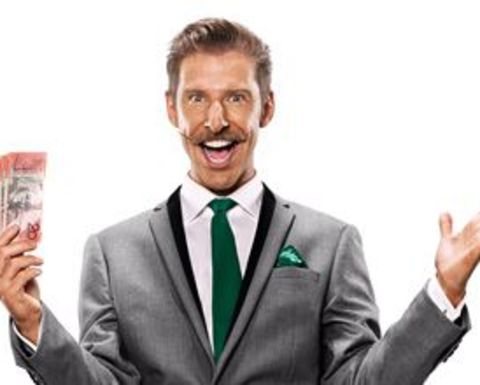 The planned crackdown was proposed by Victoria Energy Minister Russel Northe, who said he’d reform Victoria’s energy code if the Coalition were re-elected this month.

The crackdown would also ban retailers using the term “fixed” when referring to contracts with variable pricing, forcing companies to only use the tern where a price will remain stagnant throughout the term of the contact.

Consumer advocates have praised the formal pledge, with the Consumer Action Law Centre and Consumer Utilities Advocacy Centre having been knocked back earlier this year on similar fixed term proposals put to the Australian Energy Market Commission.

“The language and marketing of energy contracts have long been confusing for consumers,” Consumer Action CEO Gerard Brody said.

“Many consumers have signed fixed term contracts believing they came with a fixed price. But in fact you can sign a three-year deal only to have the price increased before you've received your first bill.

“To the extent that consumers are less likely to be misled about the nature of their contracts, this is a welcome announcement.”

The pre-election promises follow on from the Coalition's recent energy policy statement which promised a further review of the effectiveness of competition, as well as a review of energy retailers' approach to disconnections.

Under the contract Monadelphous will provide shutdowns and scaffolding services Blue Cap to mine Tim's Find