LDO Coal has received New South Wales environmental approval to build a 1.6km underground conveyor to link its Chain Valley underground mine to the Centennial Coal’s nearby Mannering colliery, which is on care and maintenance. 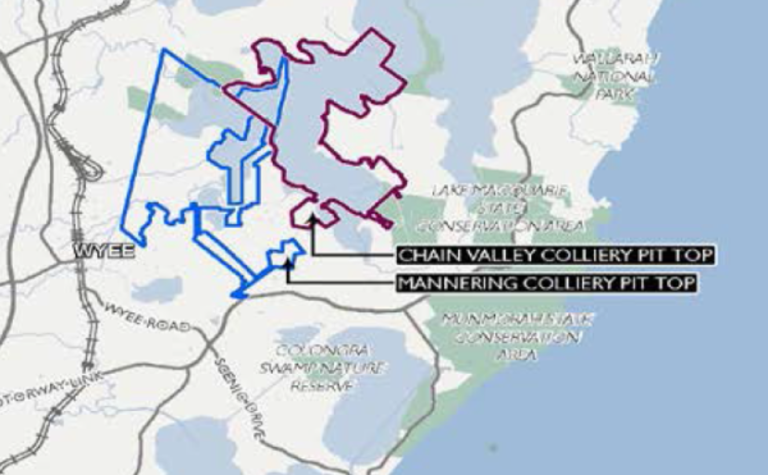 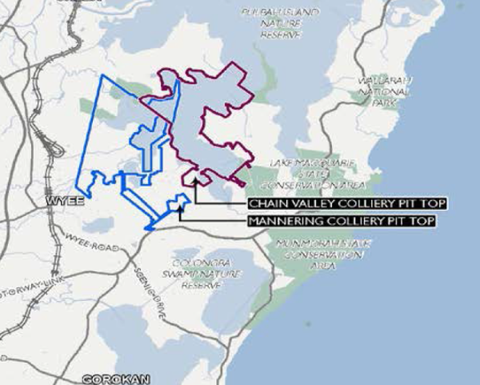 Map of the Chain Valley and Mannering mine locations courtesy of NSW DPE.

The new infrastructure will allow Chain Valley to have up to 1.1 million tonnes per annum run of mine processed and exported through Mannering’s infrastructure to the Vales Point Power Station – eliminating the need for Chain Valley to truck coal to this client and consequently removing nine fulltime associated jobs.

Development of two underground roadways to link the Mannering and Chain Valley belt systems is the first step to allow for the movement of people and equipment between the two operations with construction expected to take 12 months.

Another two underground roadways are planned in the future to improve ventilation flow between the two mines.

While the Mannering mine was put on care and maintenance in late 2012, employing five people, the conveyor construction is expected to employ about 40 people at Mannering with 20 expected to remain afterwards for normal operations.

The Chain Valley mine has approval to extract up to 1.5Mtpa ROM until late 2027 using either continuous miner or miniwall mining methods and has a workforce of around 160, of which about 40 are contractors.

While Mannering’s mining operations have ceased, it has approval to mine 1.1Mtpa ROM up to 2018 using the bord and pillar method and to export the coal to Vales Point Power Station on its overland conveyor. 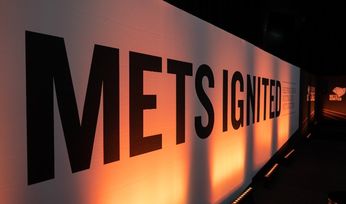 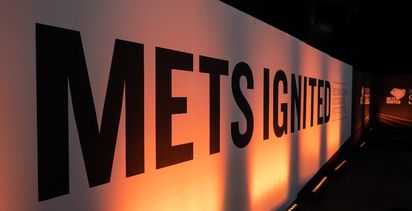