WITH credit markets remaining tight and commodity prices falling, 2014 claimed a large number of victims in the mining sector. 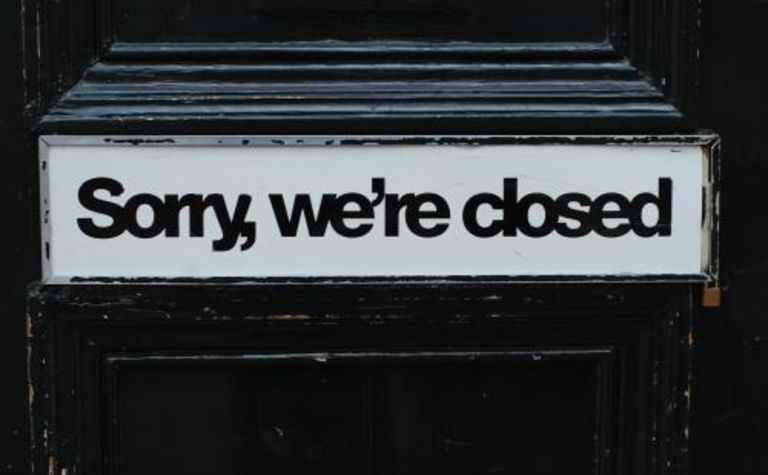 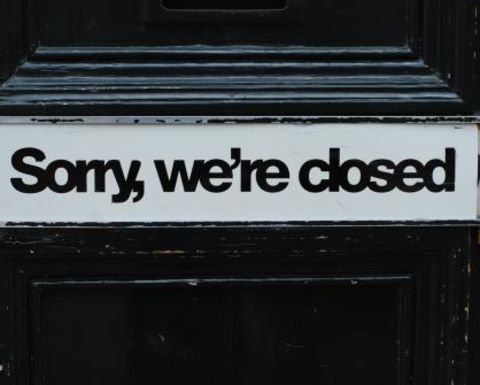 There were seven collapses in the mining industry last year according to ILN sister publication MiningNewsPremium’ figures, but that blew out to 15 in 2014, as of December 1, with grave fears for many more.

The gloom kicked off early in the New Year with the collapse of contractor Forge Group, one of the highest profile busts of the year across any sector.

The collapse resulted in the loss of at least 1300 jobs and sparked speculation the company may have been trading while insolvent.

Litigation funder Bentham IMF is funding a class action against Forge, alleging that Forge misled the market and knew or should have known about, and disclosed, problems with the two power station contracts from early 2013.

Creditors voted in March to liquidate the company.

Iron ore had only fallen to $US90 per tonne by June, but it claimed its first victim in IMX Resources’ 51%-owned operating subsidiary Termite Resources.

Cairn Hill has been suspended and is listed as being under offer in a sale processed by PCF Capital Group.

IMX escaped relatively unscathed, using proceeds from the sale of Australian projects to pay off a $3 million liability to Flinders Ports and refocusing as a Tanzania graphite explorer.

In another blow to the NT’s fledgling iron ore industry, Macquarie Bank appointed receivers to Western Desert Resources after withdrawing support for the debt-laden producer.

A slower than expected ramp-up at the Roper Bar mine left Western Desert with debt of more than $80 million and cash of just $3 million at the end of June, despite raising $57 million in April.

Pluton Resources looked shaky for some time with the company’s $80 million raising only just making the minimum $47.5 million amount needed to remain solvent.

Last week the company reached a settlement with Rizhao and General Nice agreed to pre-pay for a shipment to allow operations at the Cockatoo Island iron ore mine to restart.

A deed of company arrangement was executed in August but the company has not returned to trading.

Administrators, Barry Kogan and Joseph Hayes of McGrath Nicol, are seeking urgent expressions of interest for either equity participation, recapitalisation or restructure proposals by way of a DOCA or the purchase of Cabral’s Brazilian subsidiaries.

The coal sector was rocked in September by the collapse of Bandanna Energy.

The company had been in suspension since June as it tried to renegotiate a funding facility with Credit Suisse.

Cobar Consolidated Resources folded in March and Southern Cross Goldfields has since acquired its Wonawinta mine in New South Wales, renaming it Manuka and planning to resume production shortly.

Alcyone Resources was put into administration only three weeks ago but had been suspended for most of the year over funding woes.

Juniors Cove Resources and Morning Star Gold called in administrators after lengthy suspensions, while Africa-focused Takoradi was another victim.

Proto Resources and Investments fought the appointment by a secured creditor of administrators in June but eventually lost.

Although rare, Mirabela Nickel actually collapsed and made it out of administration quickly this year.

After several months in suspension, the company went into administration in February, but returned to trading in June after noteholders subscribed for around $120 million, recapitalising the company.

Commodities set to soar according to IEA report.