LNG's ghost in the machine

MAJOR gas users bleating about the east coast domestic gas prices being pushed towards international netback parity should enjoy the current low price environment while it lasts, if National Australia Bank’s latest data is to be believed – but the signs are already ominous. 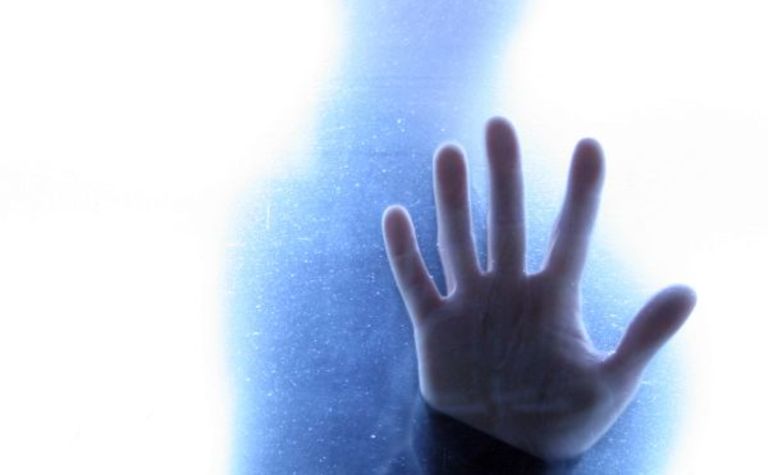 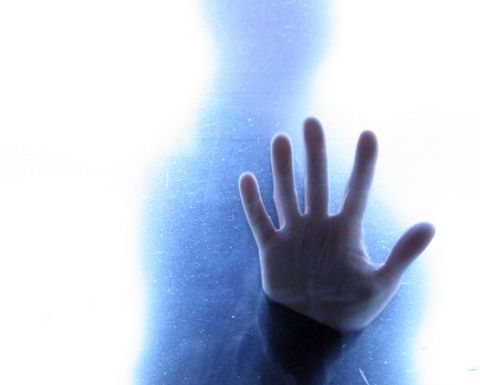 While eastern states wholesale spot gas prices fell overall in the June quarter from a “relatively mild” autumn – with short term trading market prices down 5.3% in Sydney, a whopping 31.5% in Brisbane and 6.4% – NAB said it’s what you don’t see that could really bite.

“Most wholesale gas is sold under confidential long-term contracts and is not directly visible on the spot market,” NAB said.

“Some reports suggest that new contracts are being written at much higher levels than previously.”

NAB said this week that most markets have shown a downward price trend this year, especially Brisbane, as increased domestic CSG production in the Roma gas fields rise steadily over time, while export volumes remain constrained by the incomplete export facilities on Curtis Island.

Then came the ominous part: NAB says there is already anecdotal evidence of east coast contracts being written at significantly higher prices, citing a recent Grattan Institute report that suggested wholesale gas prices on the east coast were likely to more than double to about $9/GJ by 2016.

An oversupply in electricity generation capacity, declining electricity demand and rising gas prices are likely to result in significant switching to the relatively cheaper coal in the power sector, the bank said, along with rising costs for sectors which rely on gas as a main input to production, such as the fertiliser manufacturing sector.

There could be some longer-term relief, however.

The Australian Energy Market Operator (AEMO) which operates the retail and wholesale gas markets in southeast Australia and the Victorian Gas Declared Transmission System, forecasts domestic demand to fall in the short-term in anticipation of a price increase due to the pick-up in export volumes before gradually increasing from 2017 onwards.

NAB noted that gas powered generation’s share of Australian electricity generation ranges from 6% in Victoria to 68% in the Northern Territory; while Western Australia, South Australia (53% market share) and Queensland (22%) are heavily reliant on gas to meet their electricity needs.

The creeping “anecdotal” evidence of higher, albeit somewhat invisible, gas sales could well be linked to the steady growth of Aussie gas exports in recent months, averaging around $1.45 billion each month – a somewhat staggering figure considering that in all of last year Australia exported 23.3 million tonnes of LNG cargoes worth $14.6 billion in export revenue.

For 2014, amount has already been surpassed by October, which points to around $17.5 billion by December if the current trends continue, NAB said.

Backing all this up, the Bureau of Resources and Energy Economics’ latest quarterly forecasts a sharp ramping up of the value and volume of LNG exports in 2015-16.

Yet NAB cautioned that those forecasts were based on the assumption of an increase in LNG price to around $A730/t from $677 in 2013-14 – which the bank said was looking “increasing unlikely” given the sharp fall in Asian LNG prices in recent months, following sharp corrections in Brent oil index.

“Spot cargo prices for Japanese LNG, which peaked in February at around $US20/MMBtu, are currently hovering around $10/MMBtu for January deliveries,” NAB noted.

“Global LNG prices in the coming years are also highly contingent of the evolving energy demand dynamics in East Asia and rising US export potential.

“The speculated restarts of some of the nuclear reactors in Japan early next year suggests that Japanese demand might wane over time, exerting downward pressure on prices.”

Japanese LNG imports falling 7.9% in October from the same time last year suggests this is already happening, but the NAB put this down to a substantial weakening of the yen over September and October which led to higher import prices that reduced Japanese demand for spot cargoes.

While this was exacerbated by plenty of inventories built over the year, NAB forecast Japanese LNG demand to pick up in November and December as utilities stockpile for the winter.

Chinese imports, meanwhile, eased ever so slightly (-0.9%), though this was partly offset by rising domestic gas production, which has more than doubled since 2005 but is still hampered by lack of pipeline infrastructure and technological investments to unlock its shale.

So while it’s all cyclical in Japan’s case, China could well be a sleeping giant. If they could just get that technology cranking …

The 20,000-tonne initial trial will target tailings dumps at the historic Cosmopolitan mine. 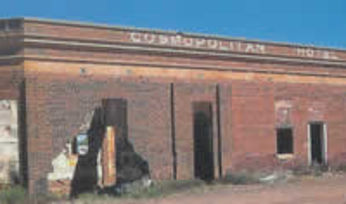 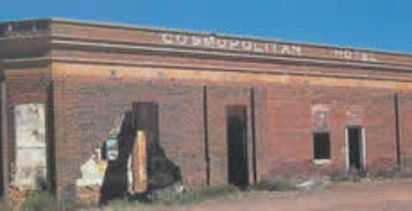