SOLID Energy has not ruled out more job cuts at its flagship Stockton coking coal mine in New Zealand. 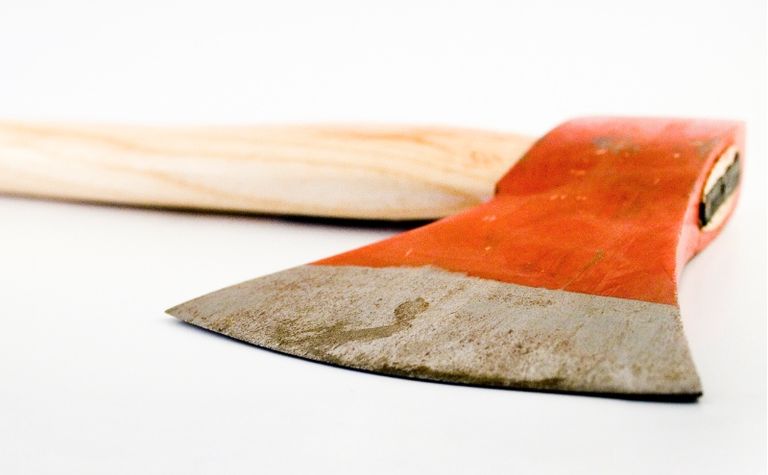 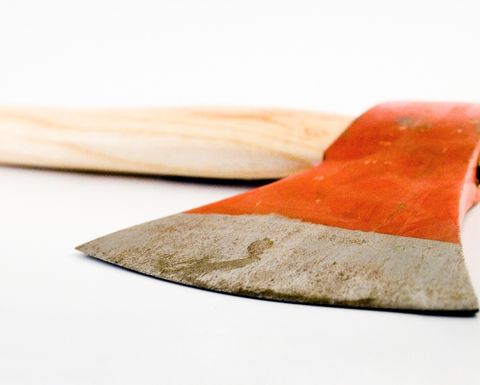 In light of recent press speculation, a Solid spokesman said management had previously flagged in mid-2014 that more jobs could go if demand from steelmakers had not improved in six months.

“The managers were asked about this during the pre-Christmas round of talks and confirmed that the market has remained weaker than had been expected and that we are considering how we might respond,” the spokesman told ICN.

“I imagine it is those comments which have triggered the latest round of speculation. It’s understandable that some people will be concerned.

“However, no decisions have been made and the company has no timeline.

“If and when we have any concrete proposals for change, we would be presenting them first to our staff members and their representatives.”

Solid announced 135 redundancies from the Stockton mine in late June and reduced its production from 1.9 million tonnes per annum to 1.4Mtpa.