MORE signs are emerging that US shale producers are feeling the pain of plummeting oil prices, with many physical crude producers achieving even lower realised prices than paper value. 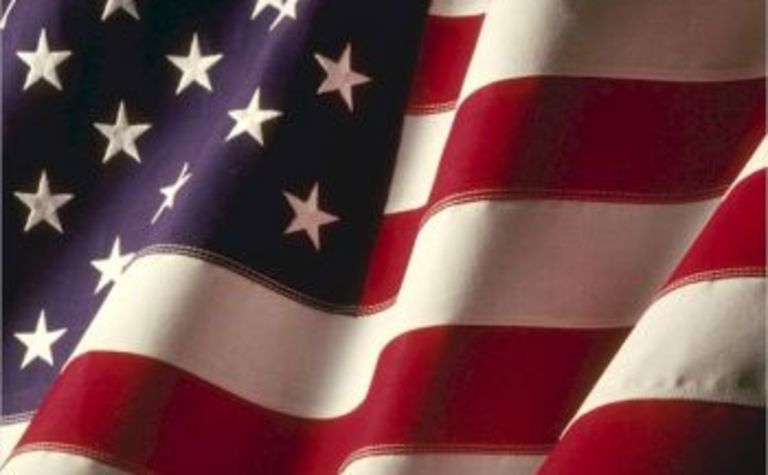 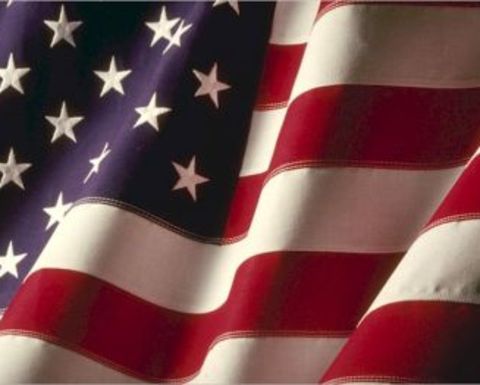 While crude futures are in contango, meaning near term prices are lower than future prices, the forward strength is not being reflected in the market.

This downward price spiral has analysts scrambling to revise their forecasts with Goldman the latest to cut its forward estimates. The bank’s three-month projection for WTI now stands at $41 with prices at $31 a bbl in the next six months.

Meanwhile, prices of Brent crude have been revised down to $42 in the next three months and $43 in the next six months.

Industry analysts estimate that Brent touching the $40/bbl mark would push as much as 1.5MMbbl of oil production per day into the cash negative territory, taking out significant supply out of the global market.

While the low volume conventional producers in the US are likely to be hit first, the impact is already being felt by shale producers, who are achieving lower realised prices.

In fact, industry data shows that the received prices for Bakken production in North Dakota is hovering around the prices seen in 2008-2009, at the height of the GFC.

Louisiana Light Sweet, which is similar in characteristics to Brent crude was being bought at $41.50/bbl compared with the realized price of $101.50/bbl on June 12 last year.

Analysts say that many physical traders would be content with realising prices similar to the values seen in the paper market.

But the pain looks only set to grow as details emerge on actual breakeven costs of US shale plays.

State regulators in North Dakota have told legislators that the state needs a breakeven price of $55/bbl for production to be steady at the current level of 1.2MMbpd.

Also, to sustain current production, a fleet of around 140 rigs are required. Already, the rig count in the state has fallen to 165 from 191 in October.

While the four major counties at the centre of the Bakken play that together account for 90% of the state’s output still remain competitive at $41 a bbl, a further fall in wellhead prices would start to impact output as early as late this year.

While realised prices are near the GFC levels, what marks the departure is really the uncertainty over how quickly the market could rebound. Last time round, OPEC and its swing producer Saudi Arabia collectively removed 4MMbpd from the supply pipeline.

This time, OPEC hasn’t been so accommodating, pressuring the US shale producers instead.

Initial trial in the US shows promising signs for Australian miners. 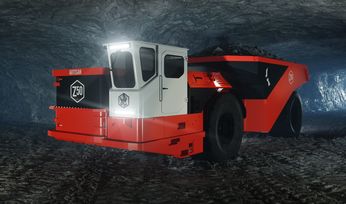 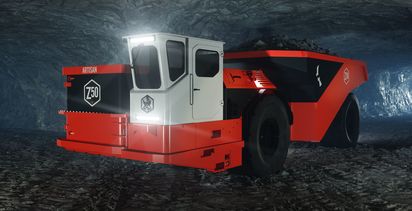