NORWAY’S influential sovereign wealth fund has revealed details of its bid to divest its interests in certain companies based on a “responsible investing” code. 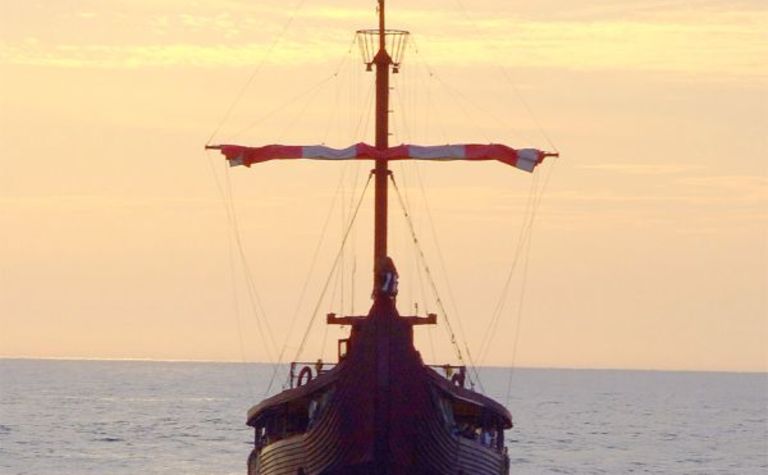 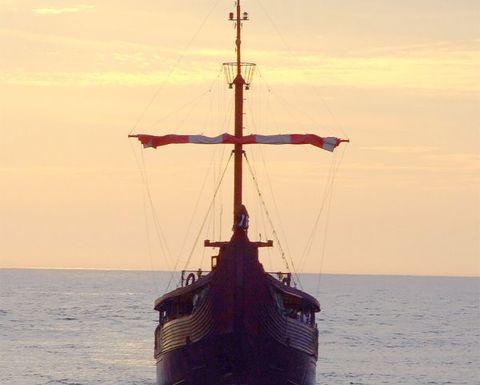 The fund, often referred to as Norway’s oil fund, is said to be worth around $US850 billion ($A1.08 trillion), making it the biggest of its kind in the world and owns an average of 1.3% in each of the world’s listed companies.

A responsible investment report issued by the fund last week revealed that it has divested from 114 companies over the past three years, predominantly involved in gold and coal mining.

Out of those companies stripped from the portfolio, 43 were exited due to risk of deforestation, 35 on water management concerns, 22 on climate-related risks and 14 for unnamed reasons.

The fund said these perceived risks were greater than the possible reward for holding onto shares in the companies.

According to the report, a review conducted last year by the fund looked into the impact of oil sands production on climate change and water management, the impact of coal-based power generation and the sustainability of companies in the mining and paper sectors.

Towards the close of 2014, an independent panel of experts recommended that the fund not divest petroleum and coal investments but help such companies achieve “climate resilience” and transition strategies.

The panel advised that fossil fuels would undeniably remain part of the energy mix for decades to come and said that the fund should not be used as a “climate policy instrument”, recommending instead that it vet its investments more intensely and divest companies on an individual basis, rather than by industry.

A third quarter report last year showed that oil and gas companies represented about 8% of the fund’s stock portfolio, with three of its top 10 holdings being oil companies.

The fund is mandated to exclude companies involved in producing tobacco, nuclear weapons and land mines from its portfolio while also boycotting on the basis of human rights violations or damage to the environment. 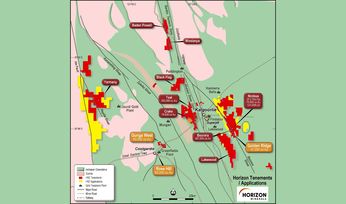 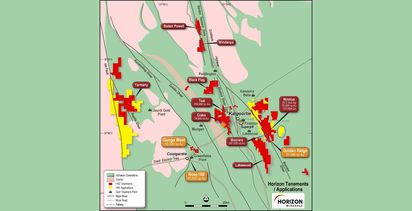