IVANHOE Mines founder and chairman Robert Friedland has called Africa “another China” for exploding new markets in base and strategic metals. 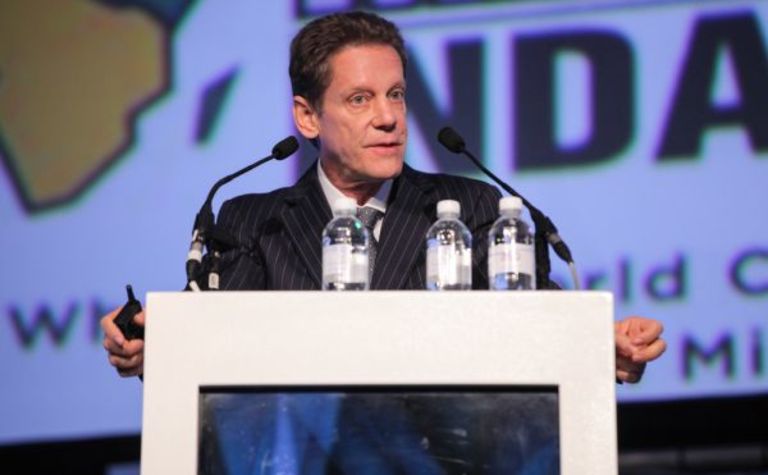 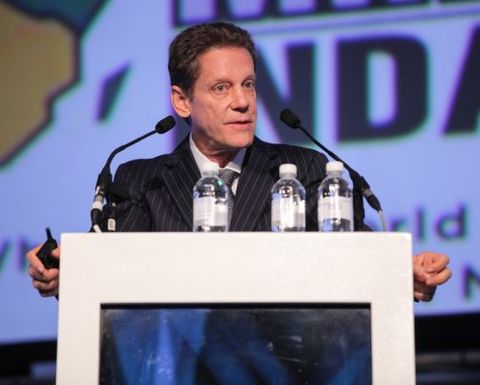 “When you look at Africa from a high elevation with about 1.2 to 1.4 billion people, Africa is like another China,” he said in a keynote address to South Africa’s Investing in African Mining Indaba.

“It has great demographics, and it’s really going to drive the future of this planet, both in terms of sources of resource demand and resource supply.”

While most miners at Indaba have been keen to point to the marketing opportunities of skyrocketing world population figures, Friedland framed his company’s efforts in copper, zinc and platinum group metals as part of a heroic global humanitarian effort against the dangers of pollution and overpopulation.

His presentation tracked trends in urbanisation, clean energy and the growing hazards of city smog, noting a dirty secret that London had poorer air quality than Beijing and that air quality in Paris had recently hit “life-threatening” levels.

“I’m not talking about the theory that human beings are themselves making the Earth warmer,” Friedland said.

“I’m talking about something that can kill your children right now, cancer, heart disease and all forms of morbidity – bad air.”

This vocabulary of urgency and humanist gravitas was tied to growing applications of the antibacterial properties of copper, clean car uses of platinum group metals and zinc’s often ignored role as a key fertiliser ingredient in an increasingly hungry world.

“You want a better world when we’re going to have nine billion people, you need platinum and palladium to clean the air,” Friedland said.

“You need copper to make clean electrical energy, and you need zinc to grow more food.

“These metals are the metals on which the world is absolutely dependant in order to live.”

Friedland emphasised new progress at Ivanhoe’s Kipushi zinc-copper project in the Democratic Republic of Congo, where the first shaft is currently being sunk after 18 years of work.

He also highlighted the Platreef project in South Africa as poised to become the world’s biggest platinum-palladium mine.

“Without this stable, long-term supply of platinum, we cannot convert the world automobile fleet to hydrogen fuel-cell cars,” Friedland said.

“As much as we’re building a mine, this is a social project, because we need our social licence to operate,” she said.

“We are all excited about this project. This is the beginning of something great. This is the history that is going to right the nightmares of the past. This is the hope, the future, the dream that we call our ‘Vision 2020’.”

Makhesha related her company’s success in helping empower historically disenfranchised South Africans to her roots in the Johannesburg township of Sharpeville, where some of the first anti-apartheid flashpoints ignited.

“The question is, are we there yet,” she said, chasing the outcome of social equality movements more than a half-century old.

“Are we really thankful to look back on the efforts that our grandmothers and grandfather believed in? 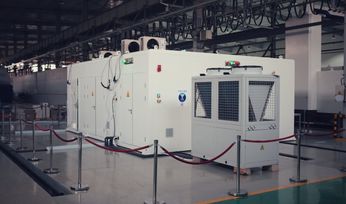 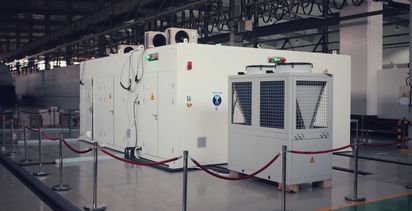