BHP Billiton CEO Andrew Mackenzie was on Tuesday night awarded an honorary doctorate of science by Curtin University in Perth. 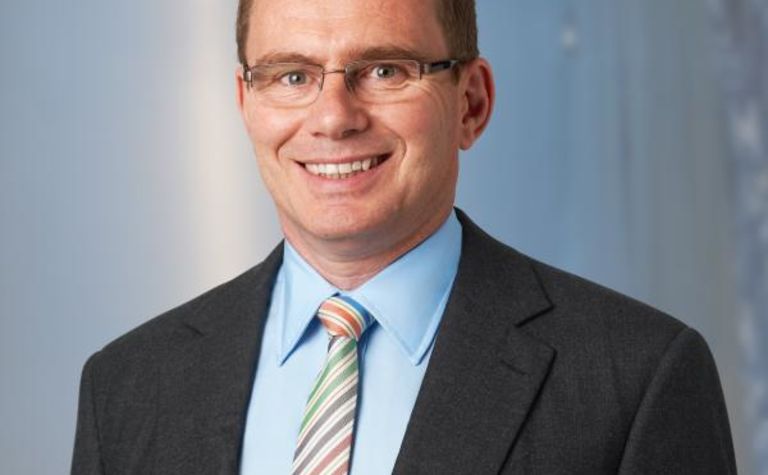 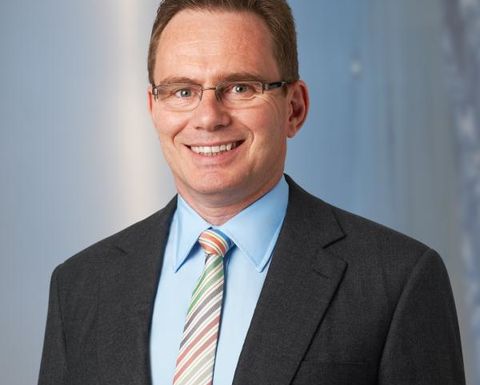 The award was in recognition of Mackenzie’s contribution to the field of geochemistry and for strategic leadership in the resources industry.

“Andrew brings an exceptional research background to his role as CEO of BHP Billiton, and has been able to translate his depth of discipline knowledge into effective and strategic leadership. This is a rare combination of talents,” Terry said.

“He made seminal contributions to geochemistry in his early career, especially in relation to the formation of oil, and many scientists including Curtin researchers, have utilised his PhD findings in their own research endeavours.”

Curtin said his PhD led to a paradigm shift in the understanding of the origin of petroleum in the subsurface.

Mackenzie moved from academia to the research division of BP in 1983, where he stayed for 22 year, holding roles including group vice president for technology and engineering and group VP for chemicals.

He later joined Rio Tinto and became CEO of the diamonds and minerals division, before jumping ship to BHP in 2008 as chief executive non-ferrous and was appointed as CEO in May 2013.

In 2002, he was awarded the Aberconway Medal from the Geological Society for his extraordinary and long-lasting contributions to the understanding of petroleum generation, migration and entrapment and last year he was elected as a fellow of the Royal Society of London.

“Dr Mackenzie also founded the BP Institute at Cambridge University, an institute revered as an inspiration for how academia and industry can interact,” Terry said.

Mackenzie accepted his award at a graduation ceremony in Perth last night for the Faculty of Science and Engineering and gave the keynote speech to graduates. 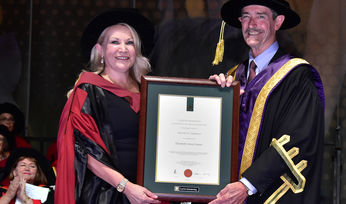