CONSTRUCTION giant Leighton Holdings has been accused of concealing a gaping black hole in its accounts of up to $4 billion by a former senior executive who is suing Leighton for unfair dismissal. 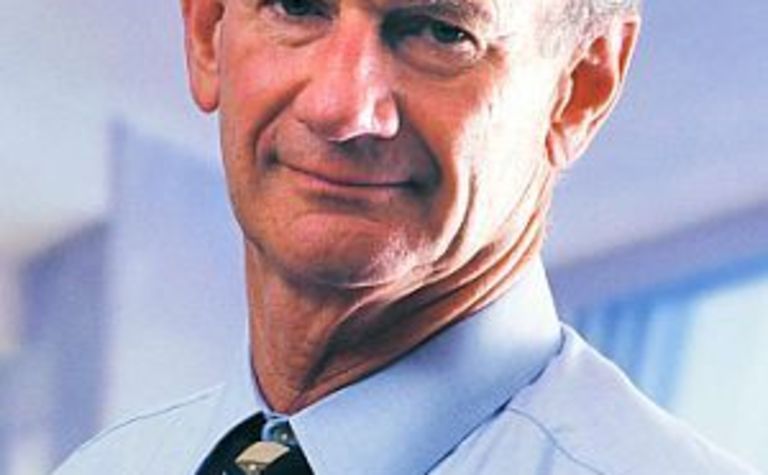 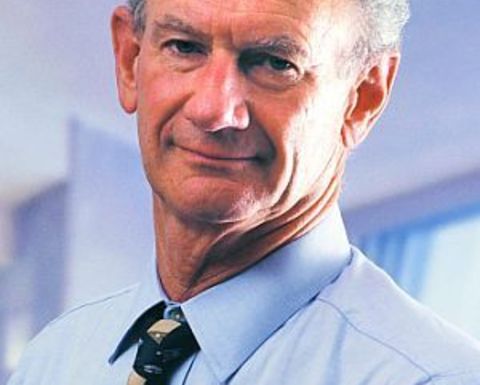 Henry accuses the company of pushing him out the door when he urged management to disclose the real state of the books.

The allegations come as the company is once again the target of high-level investigations, including new serious claims of impropriety surrounding its Thiess business, including that former NSW Premier Barry O'Farrell and other Australian politicians and business figures were showered with expensive gifts while the company was bidding for contracts.

Fairfax reported that senior executives were leaned on to falsify reporting figures to improve the company’s apparent position and obscure the truth from shareholders and regulators.

Leighton installed Valderas in 2013 ahead of a $1.1 billion push that moved control of the company to Spanish construction company Grupo ACS a year ago.

In sworn testimony Henry said Valderas knew of major project blow outs from the time he arrived but "intentionally chose to disregard their significance".

Henry alleged the company relied on "a total of around $4 billion" in revenue that its clients had not agreed to pay, did not know about or would most likely dispute, Fairfax reported.

Those projects included an oil pipeline project in Iraq, the Hong Kong Kowloon rail terminus project, the Chennai to Nashri Tunnel project in India and the Gorgon jetty.

Leighton issued a terse, three-line statement saying it was aware of Henry’s claims, but said it was “confident” it had complied with its reporting obligations.

The revelations come just three years after Leighton was sanctioned by ASIC for failing to fully reveal the extent of its financial position in major projects in Victoria and Queensland, causing massive share market losses and a class action law suit that cost the firm $70 million.

That led to sanctions against the company by the Australian Securities and Investments Commission in 2012.

Fairfax reported that federal police are expected charge several of former Leighton executives over alleged bribery linked to a multi-million dollar oil pipeline in Iraq in 2010, while ASIC is preparing its own case relating to accounting and disclosure discrepancies linked to a 2010 joint-venture project in India that has already seen Thiess chief Bruce Munro the subject of a criminal summons from Indian police.

It is alleged that he and Thiess defrauded Indian businessman Syam Reddy in connection to a massive coal deal.

In 2013 Leighton was described by Fairfax as being “rife with corruption” and was accused of paying or planning to pay multimillion-dollar kickbacks in Iraq, Indonesia, Malaysia and elsewhere, along with other serious corporate misconduct.

Fairfax claimed to have scanned hundreds of confidential company documents to reveal “abysmal corporate governance” in what it described as “the worst recent case of corporate corruption involving a major Australian firm”.

There are 14 more Brazilian dams at risk of collapse says Vale. 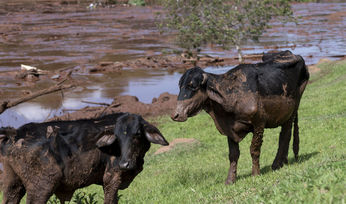 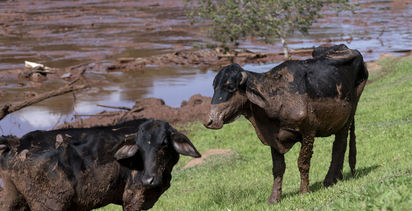