PEABODY Energy is seeking federal environmental clearance to extend the mine life of its giant Wilpinjong thermal coal mine in New South Wales by seven years. 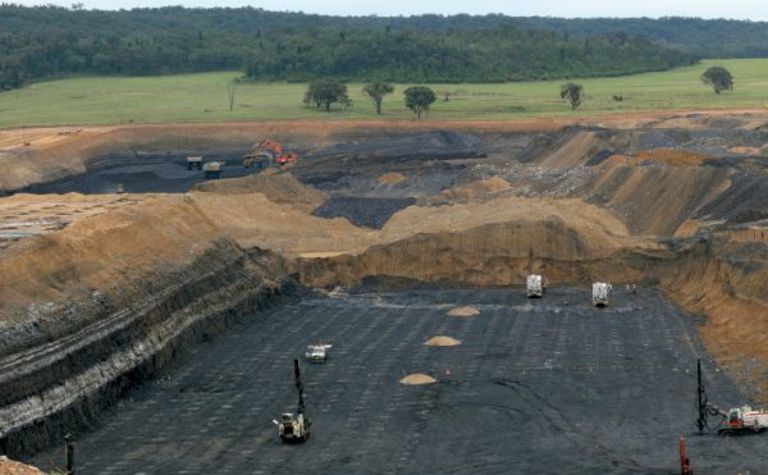 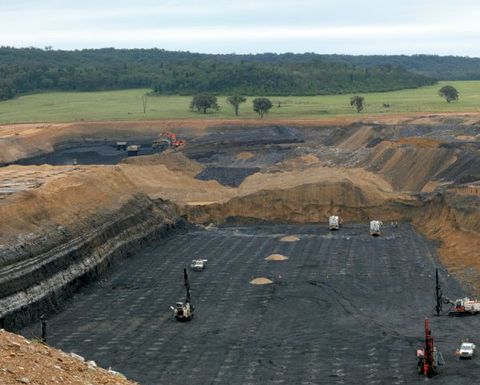 Detailed in its application to federal government, Peabody aims to extend mining into two of the mine’s nearby exploration licences (EL6169 and EL7091).

There are no private residences in the extension project’s targeted 800ha, which includes 500ha to extend existing pits further into mining licence 1573 and EL6169 plus 300ha for a new open cut pit in EL7091.

Peabody also conveniently owns all the freehold land in ML1573 and EL7091 and the “vast majority” of it in EL6169.

There are no plans to expand the production rate, with the mine’s capacity already approved to 13 million tonnes per annum of saleable thermal coal, but the proposal aims to extend the mine life by seven years to 2033.

While a lot of the project work will involve relocating infrastructure, Peabody aims to build two additional mine access roads plus start backfilling some open cut final voids based on its planning revisions.

In regards to timeframes, Peabody said it would like to start construction and operational activities of the project “as soon as practicable” once all the necessary approvals, licences and consents were received.

“This will be followed by a more detailed environmental impact statement and supporting studies.” 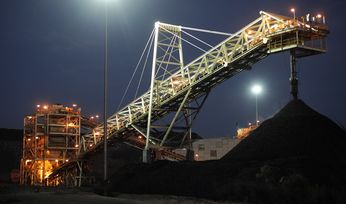 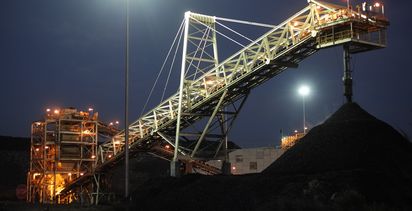