The plant’s flare also fired up for the first time upon receiving gas on Friday, according to local press.

Santos said it made the following project progress last year:

The two-train GLNG project is targeting 7.8 million tonnes per annum of LNG export capacity. Macquarie Wealth Management has forecasted first LNG from the project to occur late in the September quarter.

New LNG hub for miners to be online by October. 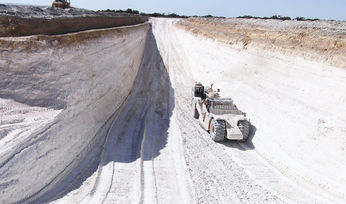 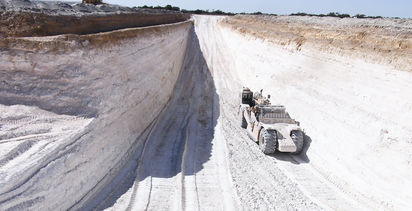