US coal deaths at record low

THE 16 coal mining deaths in the US in 2014 marked the lowest number ever recorded in a year and were four fewer than in 2013.

The preliminary 2014 fatal injury rate as recorded by the US Mine Safety and Health Administration was lower than in 2013, at 0.0150 fatal injuries per 200,000 hours worked and the second lowest fatal rate recorded in mining history.

The increase is related to enhanced enforcement efforts aimed at addressing the increase in fatalities in the metal and nonmetal sector where citations and orders increased in 2014 by 7%.

MSHA has implemented a number of actions to improve compliance, including special impact inspections targeting troubled mines, the revised pattern of violations enforcement program to rein in chronic violators, the ‘Rules to live by’ initiative designed to prevent the most common types of mining deaths, new examination rules requiring underground coal mine operators to find and fix hazards during mine examinations, and improved guidance on equipment guarding and fall protection at metal and non-metal mines.

As a result, over the past five years (2010-2014), citations and orders have declined due to improved mine industry compliance, MSHA said. 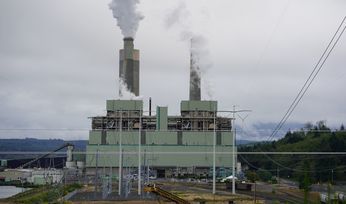 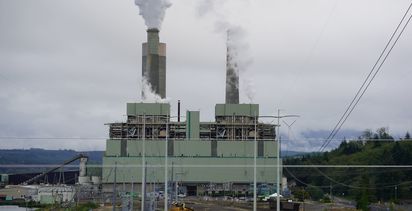