A REPORT from New York-based Manhattan Institute says that while coal’s irreplaceability in the world’s energy mix will see carbon dioxide emissions increase, more investment and policies to support efficient plants are needed. 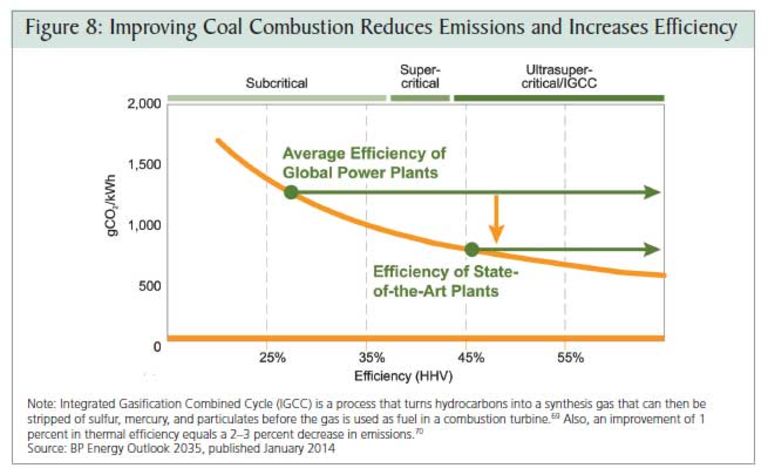 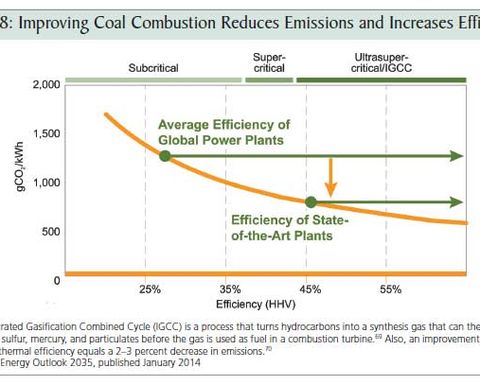 “Given coal’s irreplaceability in the global electricity-generation mix, there is little reason to expect significant reductions in global carbon-dioxide emissions over the next few decades,” the Institute said.

The World Coal Association has been working hard on pushing the message that the commodity can be part of the carbon solution through more efficient coal-fired power plants – something the Manhattan Institute also advocated.

The WCA last year published a paper on a Global Platform for Accelerating Coal Efficiency (PACE), which states that moving the current global efficiency rate of coal-fired power plants from 33% to 40%, by deploying more advanced off-the-shelf technology, could cut 2 gigatonnes of CO2 emissions.

That’s the equivalent of running the Kyoto Protocol three times over.

Yet the Manhattan Institute suggests that with coal combustion now accounting for about 44% of global CO2 emissions and oil about 35%, coal’s resurrection will be irresistible.

“Given that coal will remain an integral element of the global electricity market for decades to come, policymakers should promote the best combustion technologies available,” the institute said.

About 75% of the world’s coal-fired plants use subcritical technology, a method of combustion that has a thermal efficiency of up to 38%. Such subcritical plants produce about 881 grams of carbon dioxide for each kilowatt-hour of electricity produced.

By contrast, supercritical combustion, which burns the coal at a higher temperature and pressure, can achieve thermal efficiencies of up to 42% while reducing the amount of carbon dioxide per kilowatt-hour produced to about 798 grams.

Ultra-supercritical technology can achieve thermal efficiencies of up to 45% while cutting carbon-dioxide output even further to about 743 grams per kilowatt-hour, the institute noted.

Advanced ultra-supercritical combustion, which is now being tested, aims to increase thermal efficiency to about 50% while cutting carbon-dioxide emissions to 288 grams per kilowatt-hour.

“Promoting the deployment of supercritical, ultra-supercritical and other advanced-combustion technologies makes sense,” the institute said.

“The US can promote better combustion technology by making those technologies a prerequisite for coal-fired projects that seek funding through development entities like the Overseas Private Investment Corporation, Export-Import Bank, and World Bank.”

The Institute has called on US President Barack Obama to scrap the Environmental Protection Agency’s “Clean Power Plan” as gas has already done enough to displace coal thanks to the US’ shale boom.

A landmark court case started yesterday in the US Court of Appeals for the DC Circuit, hearing arguments in three cases involving challenges to the Environmental Protection Agency’s Clean Power Plan which seeks to establish the country’s first limits on carbon pollution from existing fossil fuel-fired power plants.

The EIA’s projections are higher yet, with estimations of 103 million barrels of oil equivalent per day by 2040.

“Even if policymakers are able to encourage – or even mandate – the use of advanced-combustion technologies in coal-fired-generation stations, continued growth in coal consumption makes it virtually certain that global emissions will continue rising,” the institute said.

Projections from the EIA show that by 2040, global coal-related carbon-dioxide emissions will total nearly 21 billion tonnes per year, an increase of about 41% (or 6 billion tonnes) over 2013 levels. 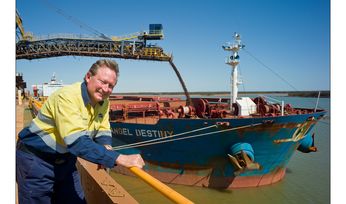 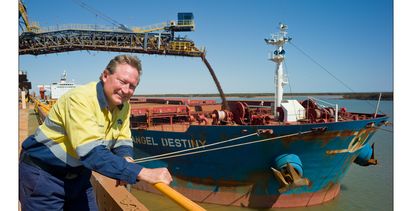