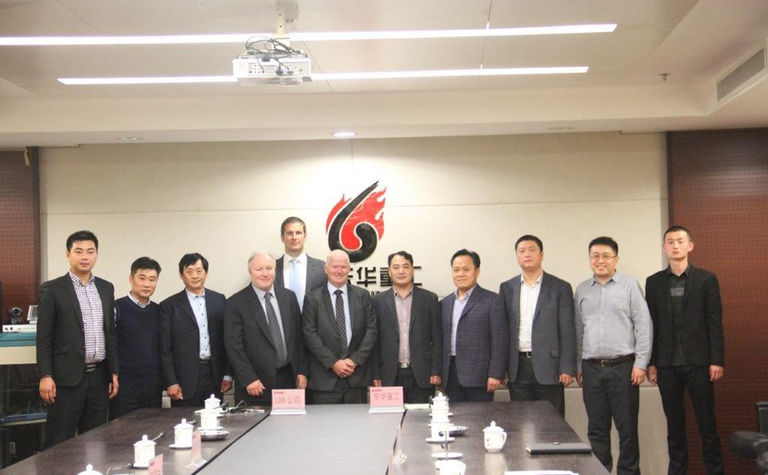 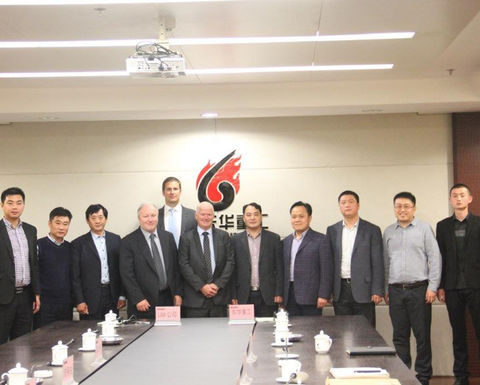 LDO group managing director Peter Ross with Donghua and LDO representatives at the signing in China.

State-owned Donghua and the LDO Group signed the co-operation deed in China.

Donghua was originally founded in 1972, and restructured in 2014 to become Yancoal Donghua Heavy Industry Ltd Co.

It engages in and supplies comprehensive equipment and service to the coal mining industry, including design, research and development, manufacturing, installation, overhaul and maintenance, and technical consultation.

This includes the first set of Chinese-manufactured longwall equipment into Australia which has successfully been in operation for several years, he said.

“We have already successfully broken the paradigm by proving there are alternate sources of equipment that meet or exceed the stringent standards set for the Australia mining industry and we are excited to partner with such a strong and capable partner in Donghua,” Ross said.

Donghua can produce all the equipment needed in coal mines from brackets and conveyors through to full longwall packages at a standard that will meet and exceed any Australian or New Zealand mine’s requirements, according to Ross.

He visited Donghua’s factories in the Zoucheng, Shandong area several times and he recently visited the Yancoal Dongtan mine, an underground mine in China producing 8 million tonnes per annum at 700m deep under a body of water with two longwalls operating at 5.5m high. That mine’s underground equipment is all designed and manufactured by Donghua.

“The standards within this mine were without doubt some of the highest I have seen, especially given the very tough mining conditions,” Ross said. 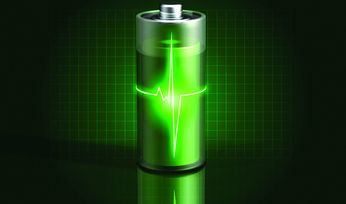 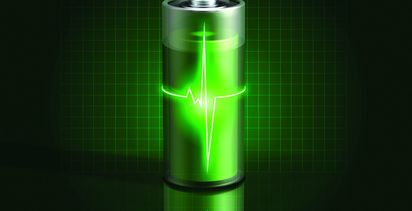