WEST Virginia-based Patriot Coal said it was in talks to sell all of its operating assets to a strategic partner as it filed for bankruptcy protection for a second time in 18 months. 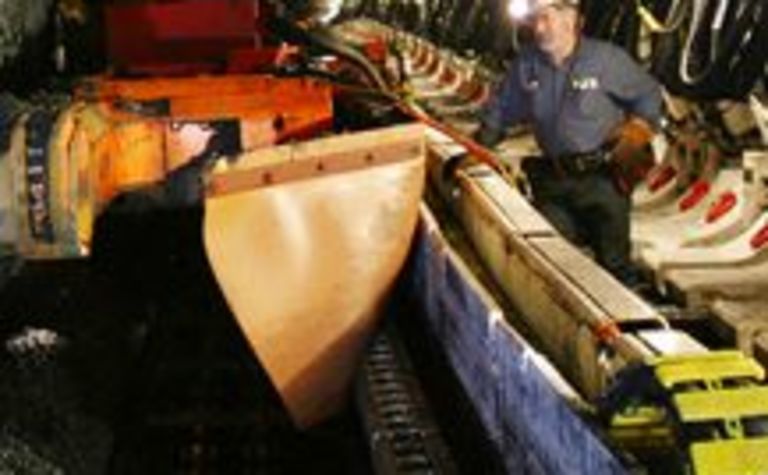 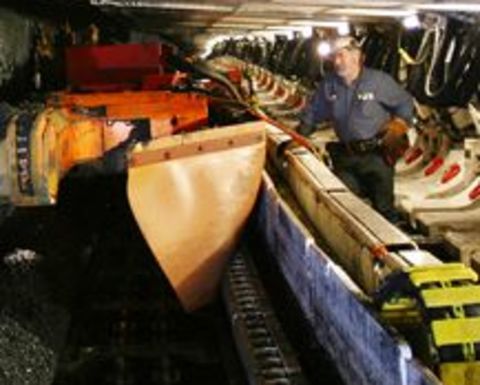 “The company is also engaged in ongoing discussions with key stakeholders as it evaluates a range of strategic alternatives to maximise the value of its assets,” Patriot said on Tuesday.

The coal producer said it aimed to present a “value-maximising restructuring plan” to the relevant bankruptcy court as soon as possible.

“Patriot expects its customer shipments and mining operations to continue in the ordinary course during the restructuring process,” Patriot said.

“Upon approval by the Court, the DIP financing, combined with cash generated from ongoing operations will provide sufficient liquidity to support the business during the restructuring process.”

Patriot president and CEO Bob Bennett said the company greatly appreciated the continued support of its customers and supplier plus the ongoing hard work of its employees.

"In light of the challenging market conditions, and after a comprehensive review of our alternatives, the board and management team have determined that this process represents the best path forward for Patriot and its stakeholders,” he said.

“Patriot is dedicated to operational and environmental excellence and, as always, we remain committed to operating safely and serving our customers throughout this restructuring process.”

Patriot, which has eight mining complexes in Northern and Central Appalachia, listed more than $1 billion of assets and liabilities in its bankruptcy petition.

The company emerged out of bankruptcy in 2013 after agreeing to pay its former parent Peabody Energy $400 million over several years to cover the future healthcare liabilities of its retired mine workers. The mine workers relinquished a 35% stake in Patriot in return.

Union officials are already lawyered up.

"We remain just as committed to fighting for our retirees' health care and pension benefits as we were in the last bankruptcy," United Mine Workers of America president Cecil Roberts said.

Patriot, a thermal and metallurgical coal producer, said it had about 1.4 billion tonnes of proven and probable coal reserves.

Last year production in the territory was worth $4.92 billion. 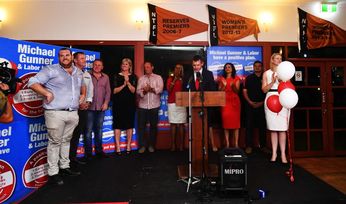 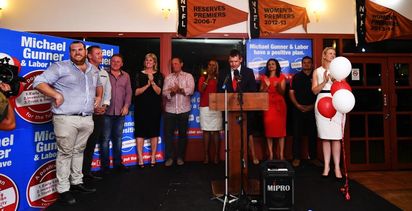