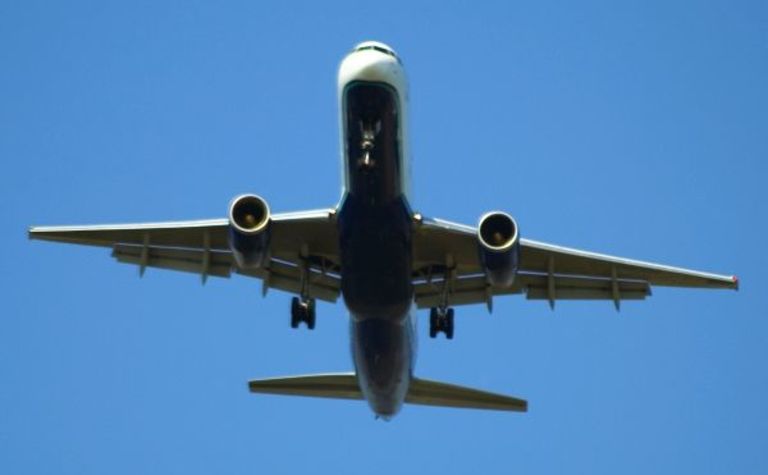 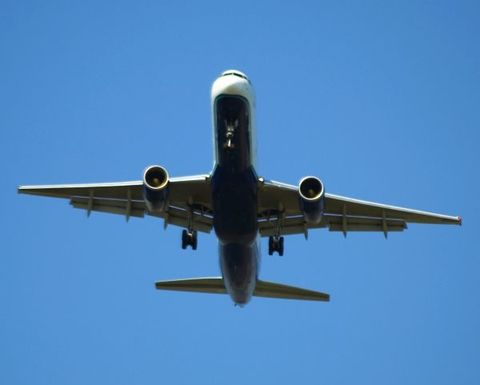 The existing offset currently provides a tax break for FIFO workers who live or work in a remote area for more than 183 days during an income year, but will be changed to only cover those who live permanently in a remote location.

Treasurer Joe Hockey said his government’s decision to exclude FIFO workers from the remote area tax rebate from July 1 was part of the budget’s strategy to level the playing field.

“We don’t want to increase taxes on Australians, but we do want everyone to pay their fair share along the way,” he said in his budget speech.

“In this budget, we are amending the zone tax offset so that it is only available to those who have genuinely moved to specified remote areas, saving $A325 million.”

Both the Minerals Council of Australia and the Western Australian Chamber of Minerals and Energy have expressed their concern over decision.

“Given its inclusion in the tax discussion paper, this issue should have been considered as part of the government’s tax reform white paper process,” he said.

CME chief executive Reg Howard-Smith said FIFO work was crucial to the economy and the CME would consult the government on changes to the offset.

“FIFO is essential to meet the industry’s needs for skilled labour, flexibility and global competitiveness in a challenging operating and economic environment,” he said.

“Importantly, FIFO is also a popular work choice for many working in the resources sector.”

As part of its tax measures, the budget also included a crackdown on multinational tax avoidance to be implemented at the beginning of 2016, under which stronger penalties will be introduced for companies who divert profits made in Australia offshore to avoid domestic tax law.

Under this change, a voluntary corporate disclosure code will be developed to promote public disclosure of tax details by large businesses.

A $5 billion Northern Australia infrastructure facility has also been introduced, under which the federal government will partner with the public and private sector and governments of Western Australia and the Northern Territory to develop the northern part of the nation.

Meanwhile, the impact of iron ore price falls was significantly felt. The metal contributed $20 billion worth of revenue write-downs in this year’s budget, a big contributor to downgraded tax receipt forecasts of $14 billion in 2015-16 and $51 billion over the four years to 2017/18.

Forecast iron ore exports were downgraded by around $90 billion since the last budget and the government anticipates an average iron ore price of just $US48 per tonne over the next 12 months.

Pearson said the budget acknowledged the continued importance of mineral exports to the national economy.

“The budget recognises the contribution of string mining exports in coming years as production increases following the largest mining investment boom in Australia’s history,” he said.

“It notes that the volume of iron ore exports has doubled over the past five years and is expected to increase by a further 8% by the end of 2016/17 with export values exceeding $A90 billion.”

However, one of the budget’s major selling points was significant tax breaks for small businesses, which drew concerns from Pearson, who said a two tiered tax structure undermined the government’s objective of a ‘lower, simpler, fairer’ tax system. 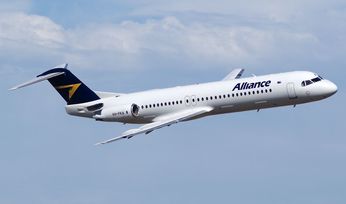